The three brothers; Antony Pilly, Fredric Muliro and Augustine Muliro have taken actions to reduce the long term effect of climate change in their village. These are some of the actions taken; 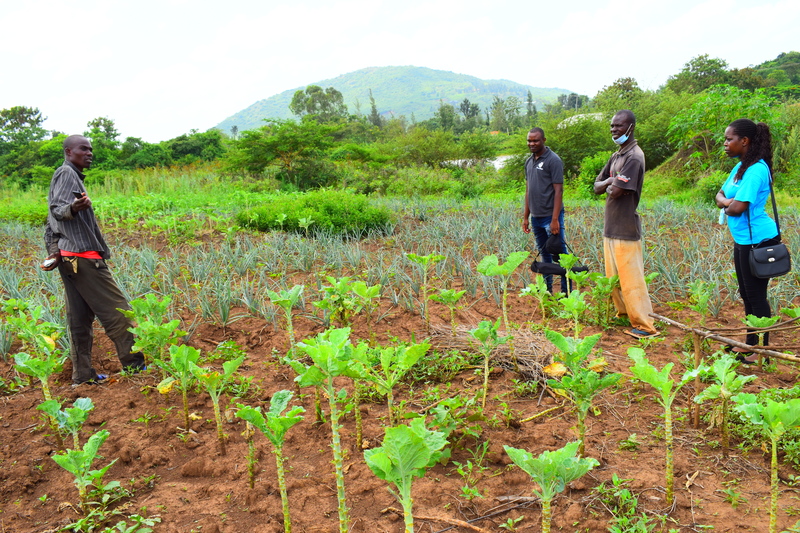 Samia Sub County is characterized with high temperatures and unseasonable rain. The Muliros- a family of aggressive farmers changed the normalcy of depending on rain fed agriculture to a well-planned agriculture. The brothers took the initiative of writing proposals to the county government irrigation board about establishing a water pan in Matavi village. 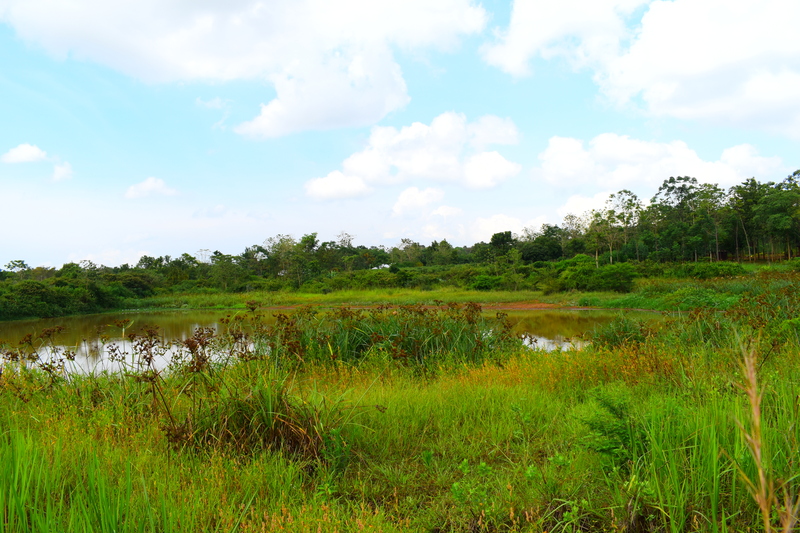 The water pan was built but was not completed. The water pan was filled with rain water that is used by the community to irrigate the nearby farms, feed animals and domestic use. The Muliros practice drip irrigation to water their crops.

In 2008, there was a lot of deforestation in Matavi village and as a result, the brothers witnessed adverse climate change with less rainfall. It is then that they took the initiative to plant trees and sell tree seedlings to their neighbors. They delivered tree seedlings to farmers and offered free planting service. In doing so, they ensured every household planted at least two trees contributing to the current state of a forested village with seasonal distribution of rainfall. 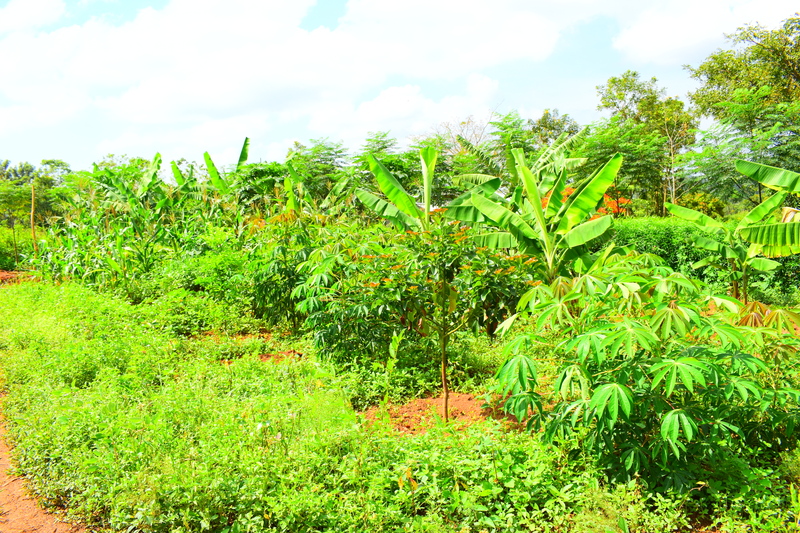 The Muliros have planted fruit trees like pawpaw, banana, mango, orange and jackfruit. They have also planted other trees like grevillea and melina wood.

The Muliros grows horticulture crops such as onions, tomatoes and kales, legumes such as beans and other crops such as maize, sorghum and cassava.

The family practices crop rotation every planting season to break pest build up in the soil and to increase soil fertility. 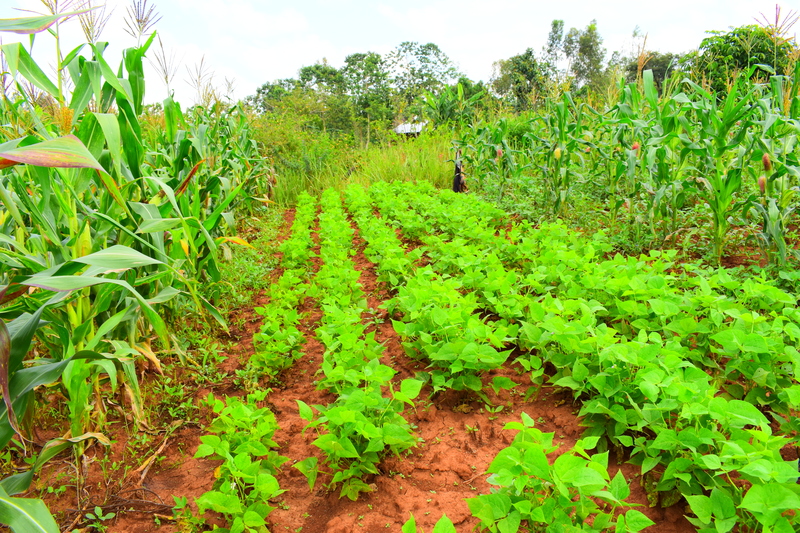