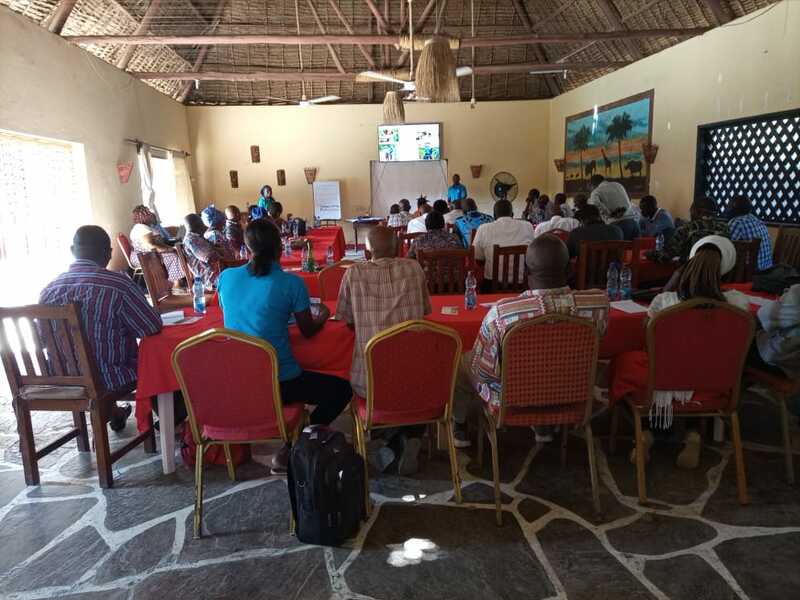 Kilifi County government has put more effort in cassava production and processing as a way of ensuring food security in the region.

Some of the topics that were discussed during the training were:

Gladys Mrira from ASDSP went to the Central Tuber crops Research Institute in India to learn about the minisett technology which she spoke about during the training.

This technology uses small cuttings of two nodes planted in a nursery bed at a spacing of 10cm.The nursery bed is prepared to a fine tilth, cuttings placed 2 nodes facing upwards and covered lightly. Transplanting to the seed bed is done after 30 days. 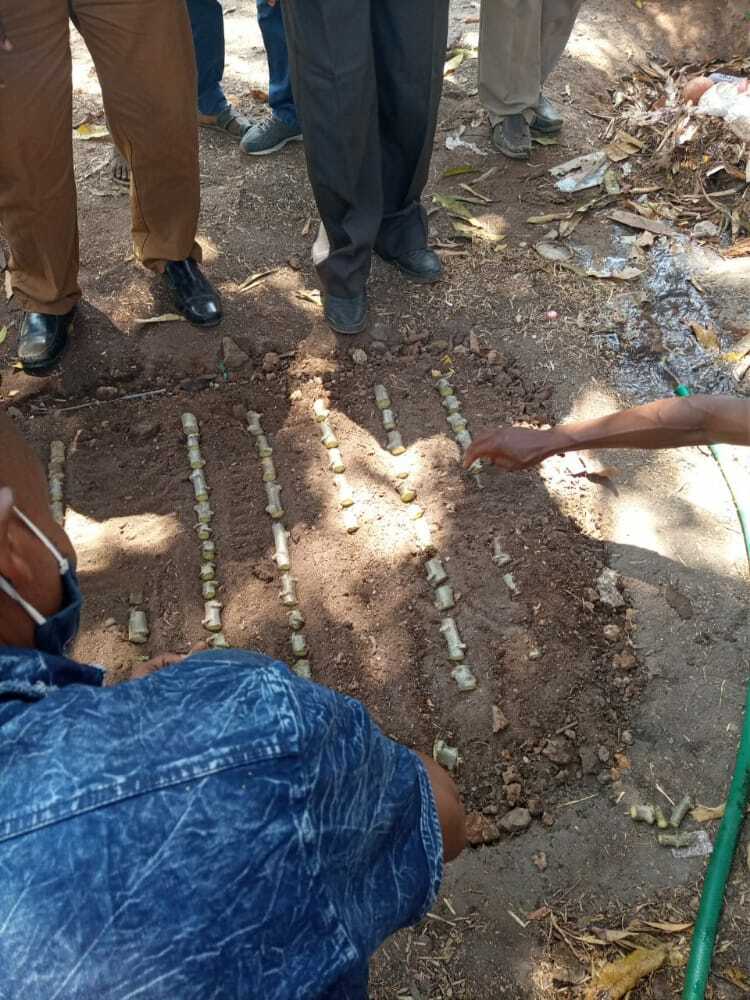 Sooty Mold is a condition caused by Aphids pests in cassava. Whiteflies found at the bottom of the cassava leaf are responsible for transfer of diseases from one plant to another.

PlantVillage Dream Team members led by Mercyline Tsuma, Sophie Nadzua and Liverson Mwandembo trained the Ward Agricultural Officers on the use of the PlantVillage Nuru app to identify and diagnose cassava diseases. The use of Nuru in Kilifi County will come in handy and play a big role in increasing cassava production thus food security. 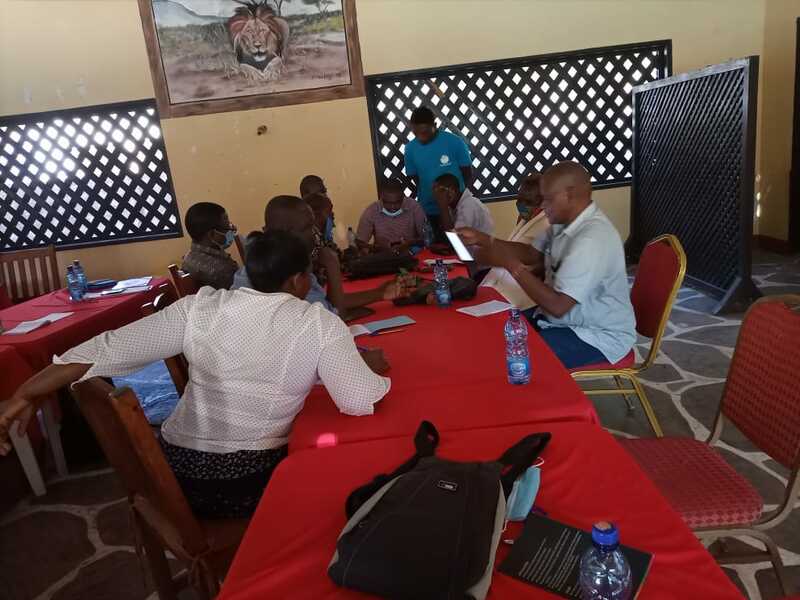 Harvesting cassava requires a lot of labour and is tedious but that is about to change because of a new technology called a semi-manual harvester which has its origin in Ghana. The harvesting tool operates according to the grip and lift principle and the lever principle. 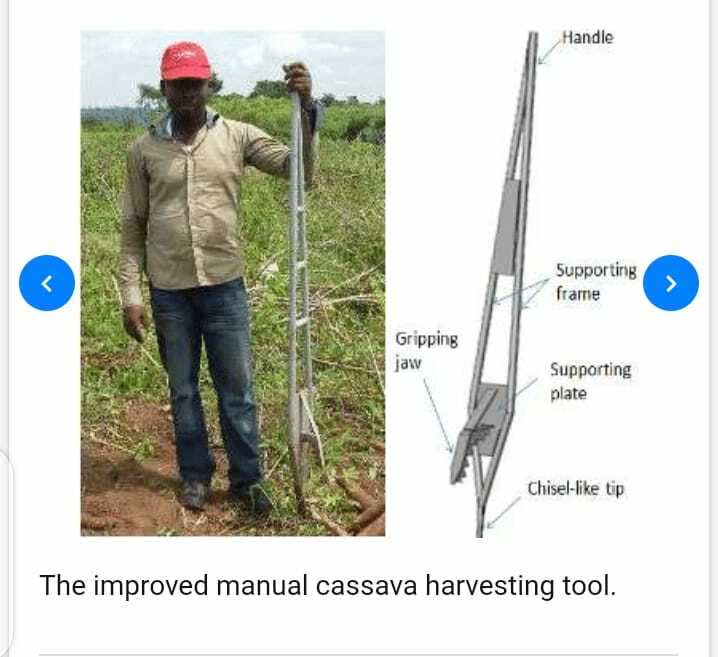 Post harvesting techniques are ways to preserve cassava for a longer period of time since fresh cassava has a short life span after being harvested. These techniques include: