PlantVillage has successfully distributed clean cassava cuttings in the month of April, 2021 to farmers in Kilifi, Bungoma and Busia counties. More than 96 bags of clean cuttings of different varieties have been given to new lead farmers and their groups to multiply. Upon harvest, the lead farmers are expected to share the cuttings with their group members. 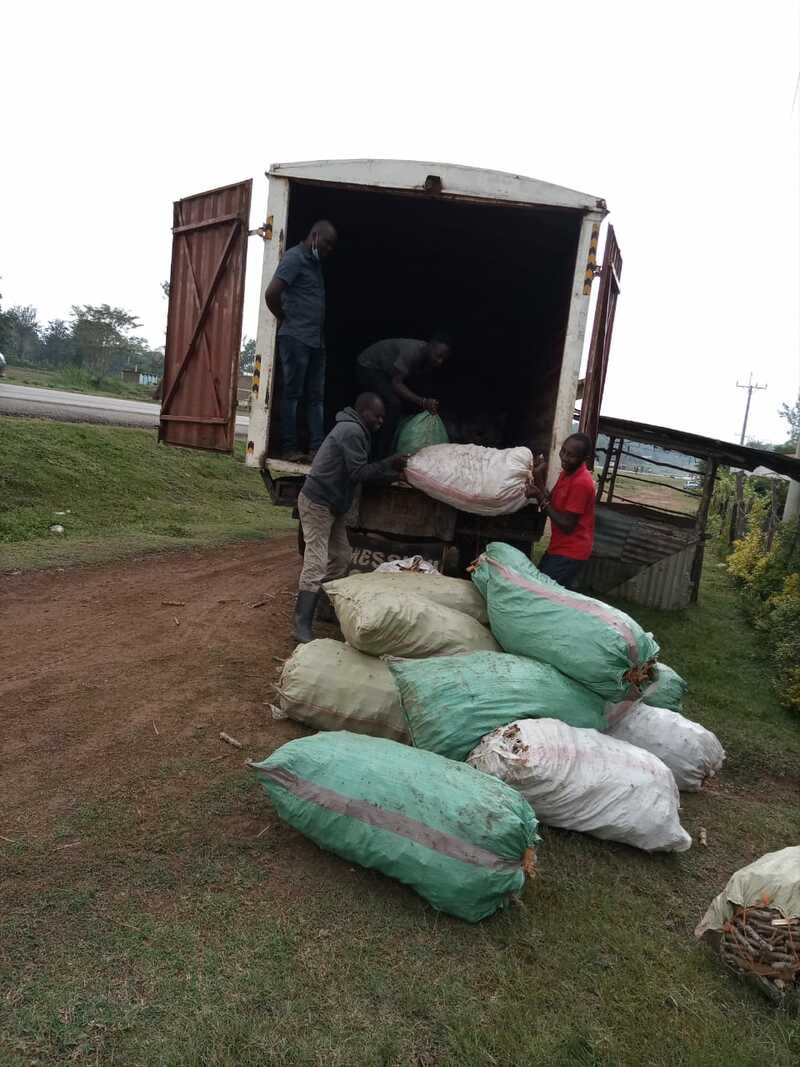 This exercise has only been made possible as a result of collaborative efforts from farmers and the Dream Team (field officers) in Busia County. For the past 1.5 years, PlantVillage set to establish 0.25 plots. The project's goal was to promote clean seeds and cassava production to enhance food security. There was unavailability and inaccessibility of clean cassava cuttings and as a result, farmers obtained and borrowed cuttings from their neighbors. A total of 69 farmers in Busia County were provided with clean cuttings to plant in their 0.25 acre plots in March/April, 2020. The existing 0.25 plots have since then increased in number and have been monitored by the Dream Team and farmers equipped with PlantVillage Nuru app. 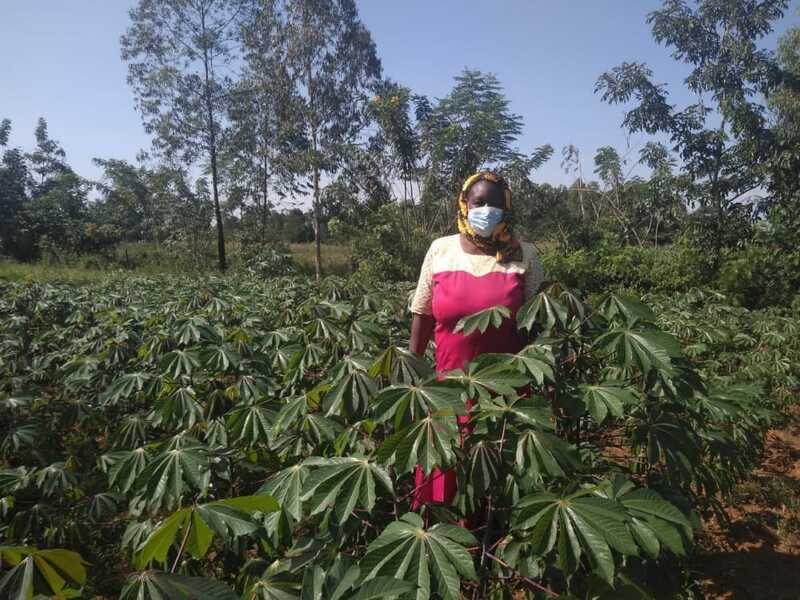 Boniface Omollo and Fredrick Onyango from Samia region are examples of seed entrepreneurs who have reaped the benefits of regular monitoring of  fields’ health using PlantVillage Nuru app in their phones. They sold 36 bags of cuttings. 13 more bags were also obtained from farmers from Machakus and 6 additional bags from a group in Busidibu. A total of 55 bags were distributed in Bungoma County. “The criteria was to identify the type of soil in the new plots in Bungoma and the existing plots in Busia. We also considered cassava varieties and yield produced in different soil. We also scouted the fields to make sure that the cassava plants in which we obtained cuttings from was healthy.” said Busia County lead, Lawrence Ombwayo. 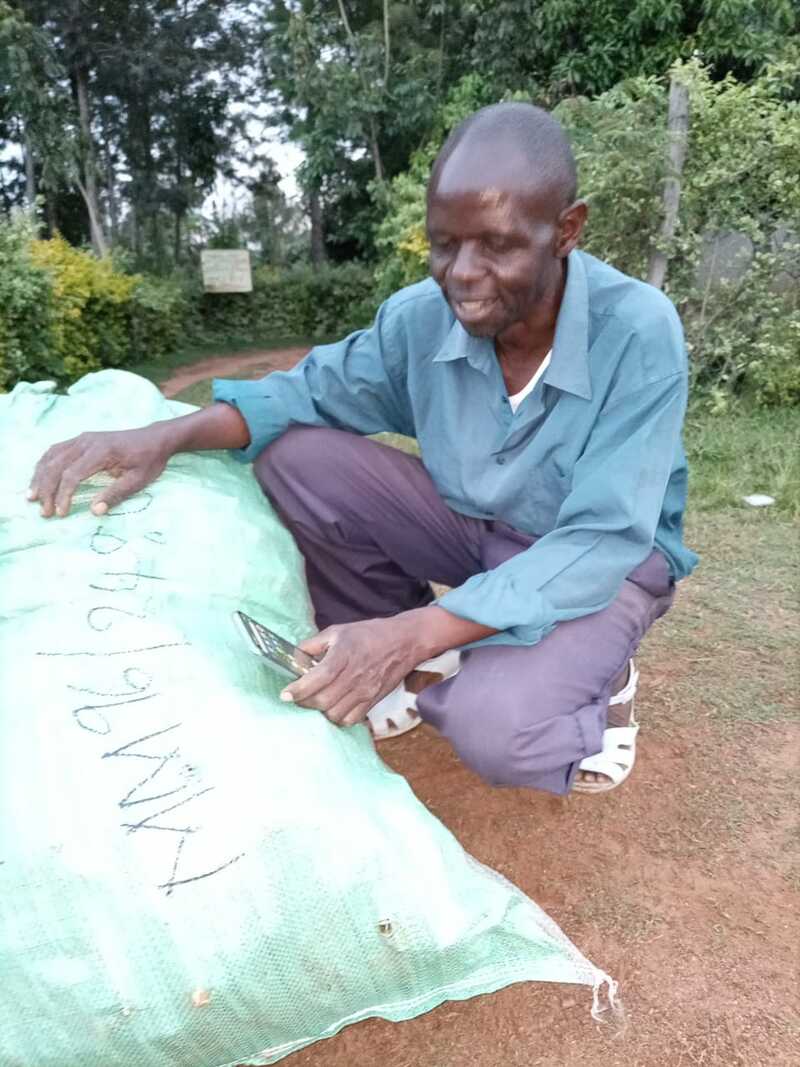 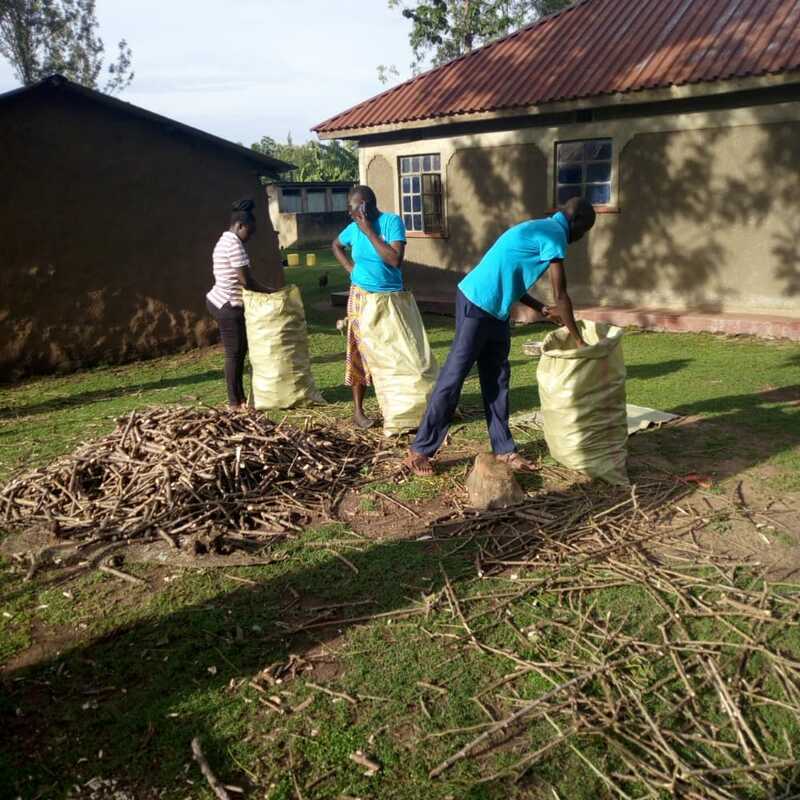 Clean cuttings is important for a successful harvest and PlantVillage will continue to instill fundamental cassava knowledge and encourage farmers to adopt to mobile technologies that reduce yield loss.