PlantVillage operates in 3 Sub Counties in Kilifi; Kilifi South, Kilifi North and Malindi. PlantVillage interacts with farmer groups or individual farmers. For most groups, a lead farmer is identified and equipped with a smartphone and trained on the use of PlantVillage Nuru Application. They then scout their farms, those of their neighbours and other group for pests and diseases. They receive immediate diagnosis and advice on how to manage the pests or diseases.

In Kilifi County, we have reached out to about 40 groups of smallholder farmers with each group having about 25 following farmers. In each Sub-County we are establishing a cassava and maize demonstration plot where farmers will visit to learn more about cassava and maize agronomy, principles of conservation agriculture such as minimal tillage and pests and disease management in cassava and maize.

In Kilifi North, we have established 4 demo plots while Malindi has 7 demos and we are yet to establish a demonstration plot in Kilifi south. In Malindi Sub County, Mshongoleni ff’s with the help of our field officers Liverson Mwandembo and Sophie Nadzua successfully set up a maize demo plot while observing conservation agriculture principles. There was no land preparation and planting was done using a ripper to reduce soil disturbance. During the first weeding, shallow weeding was done using small hoes ‘’kiserema’’. 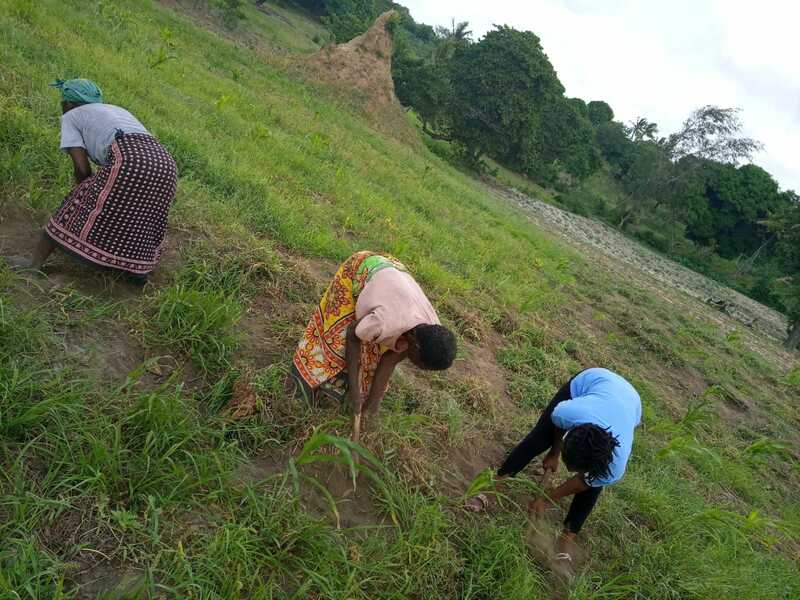 Minimal tillage has greatly helped in the reduction of Fall Armyworm attacks on the maize demo plot as compared to other farms that did intensive ploughing during land preparation. Minimum tillage helps preserve natural organisms some of which feed on the FAW larvae thus reducing FAW attack as they would be eaten by the natural predators.

Mr Remus Jali, a certified seed enterprenuer provided clean seeds that were used to set up the cassava demo plots. Clemence Kwicha, a lead farmer of Hatubaguani group in Mshongoleni says that planting clean cassava cuttings will increase their yields and also multiply to more clean cuttings which will be provided to the following farmers.The circulation of clean cassava cuttings will eventually bring about food security in the area. 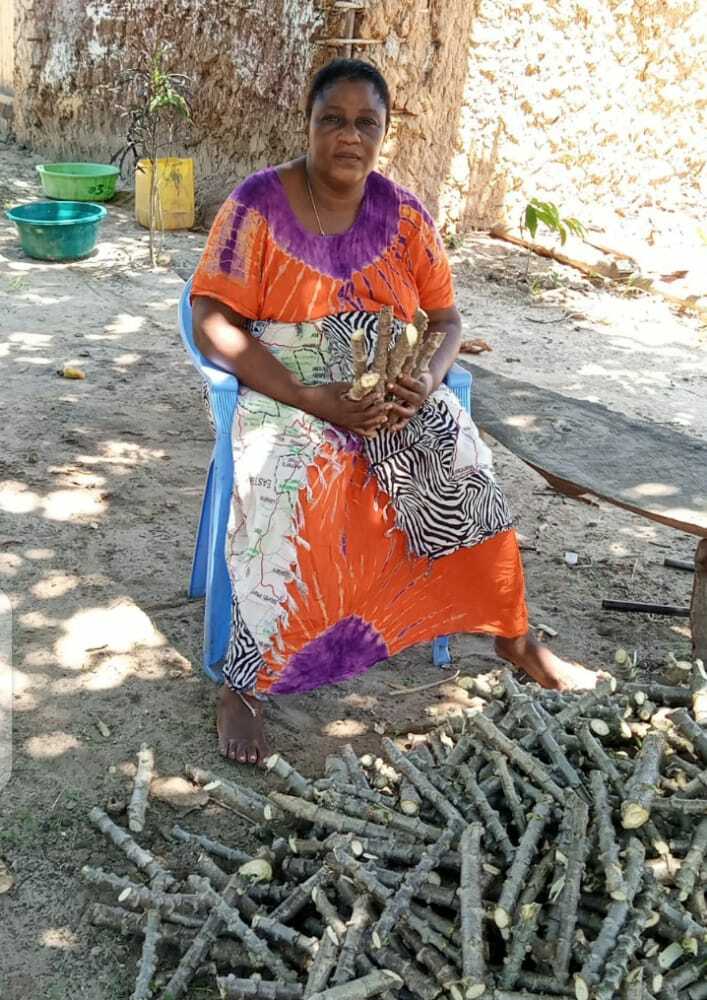