Increased global warming has resulted to melting of sea ice resulting to releasing of trapped greenhouse gasses and rise in sea water level. It is estimated that a third of the world’s remaining glaciers will melt before the year 2100. Encroachment of the desert to the farmland will cause risk to food security. Some plants and animals may become extinct. Increased dryness and hotness will cause rampant forest fires.

In Kenya, climate change has already hit the ground with increased dryness of dams and rivers. 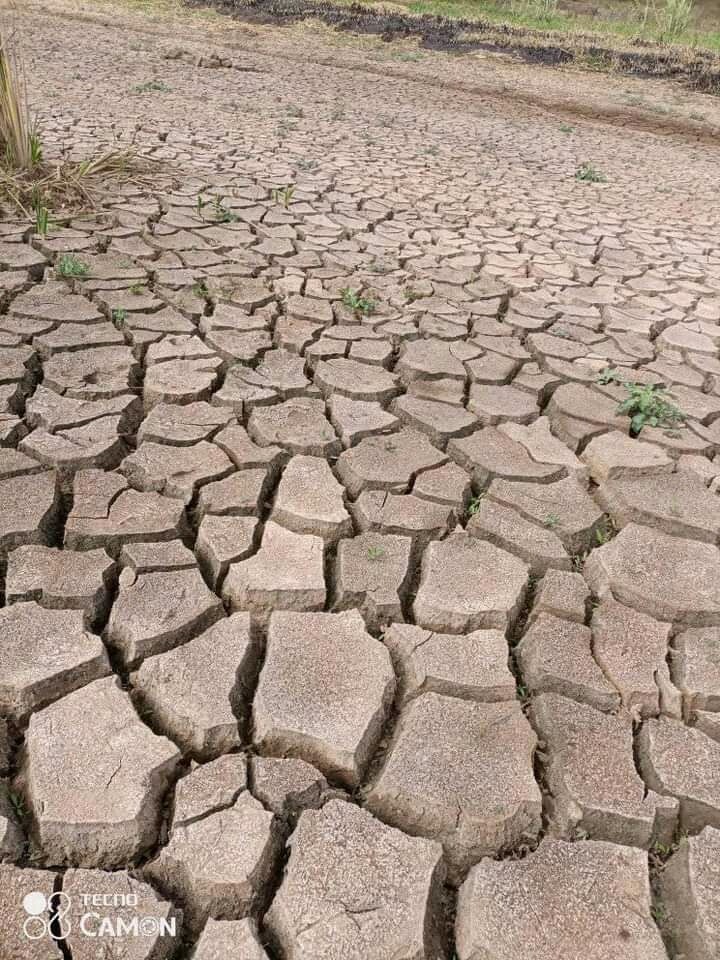 Human activities have contributed greatly towards climate change such as deforestation, opening the land for agriculture through burning, encroachment of forests and agriculturization of water banks. Most of these activities increase the release and presence of carbon dioxide in the atmosphere. Soil carbon has greatly reduced causing a threat to soil fertility.

PlantVillage, through its founder Prof. David Hughes, has predicted that the effects of climate change are expected to get even worse than it already is. Through agroforestry, the organization aims at planting over 1,000,000 trees that will capture carbon from the atmosphere and store it in the soil.

Carbon is an important element of the soil as it improves soil structure and water holding capacity in the soil- this will improve the overall plant biomass.

Over 100,000 trees have been planted in Kenya in three counties: Bungoma, Busia and Kilifi. Farmers have been trained on the importance of trees in our environment and how to nurture them to maturity. The end product of these trees after they mature is to make timber charcoal because it will return the captured carbon dioxide back into the atmosphere and we do not want that. 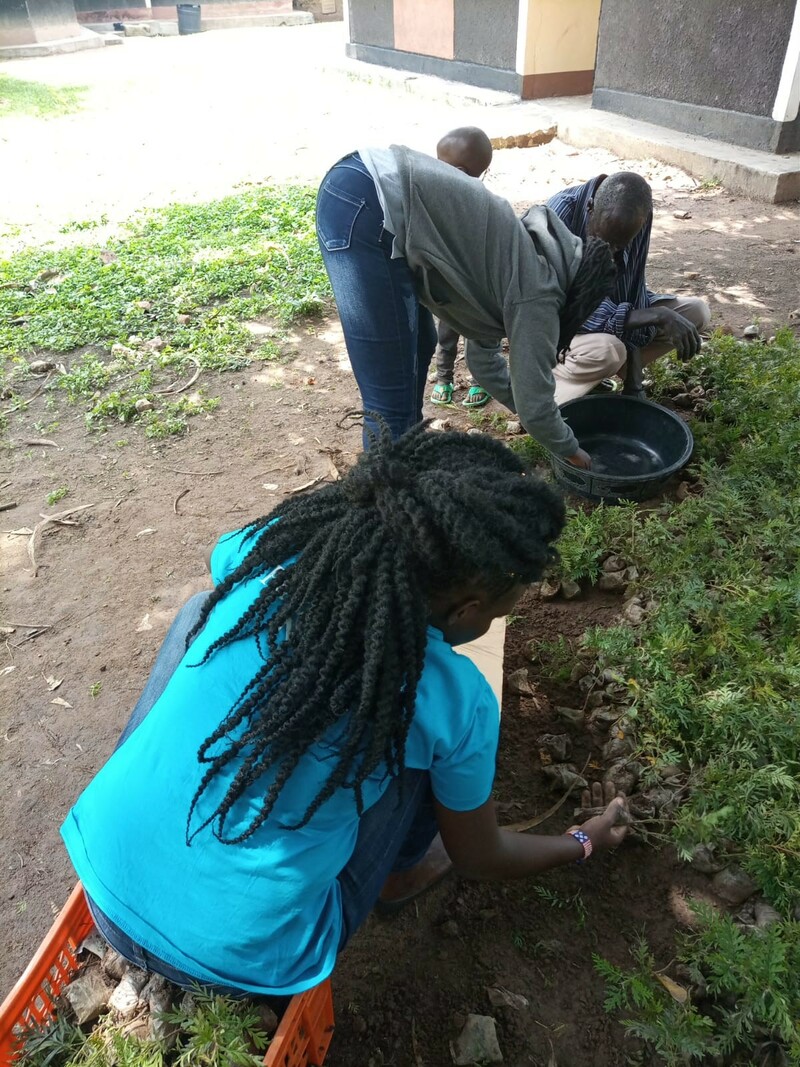 Distribution and planting of trees by PlantVillage