PlantVillage goal is to help the smallholder farmer tackle such challenges brought about by climate change. PlantVillage believes that food production should be as constant as the need for survival, no matter the circumstance.

Beating Drought In Your Farm

There are a number of recommendations by experts to help with production on your farm even as the drought season prolongs. Some of the common methods advocated for are mulching, irrigation, minimum tillage, and planting resistant crops.

Mulching is one of the most effective hacks for your farm in any drought condition. Apart from other benefits, such as fighting weeds and pests, mulching helps to retain moisture that would otherwise be lost through evaporation.

Mulch, which is a vegetative material used to cover the soil, can be made from plant material such as straw, sawdust, green manure crops, and dry maize stalks. It can be applied before and after planting or around young crops.

Apart from the above mentioned benefits, mulch leaves nutrients in the soil when it decomposes. 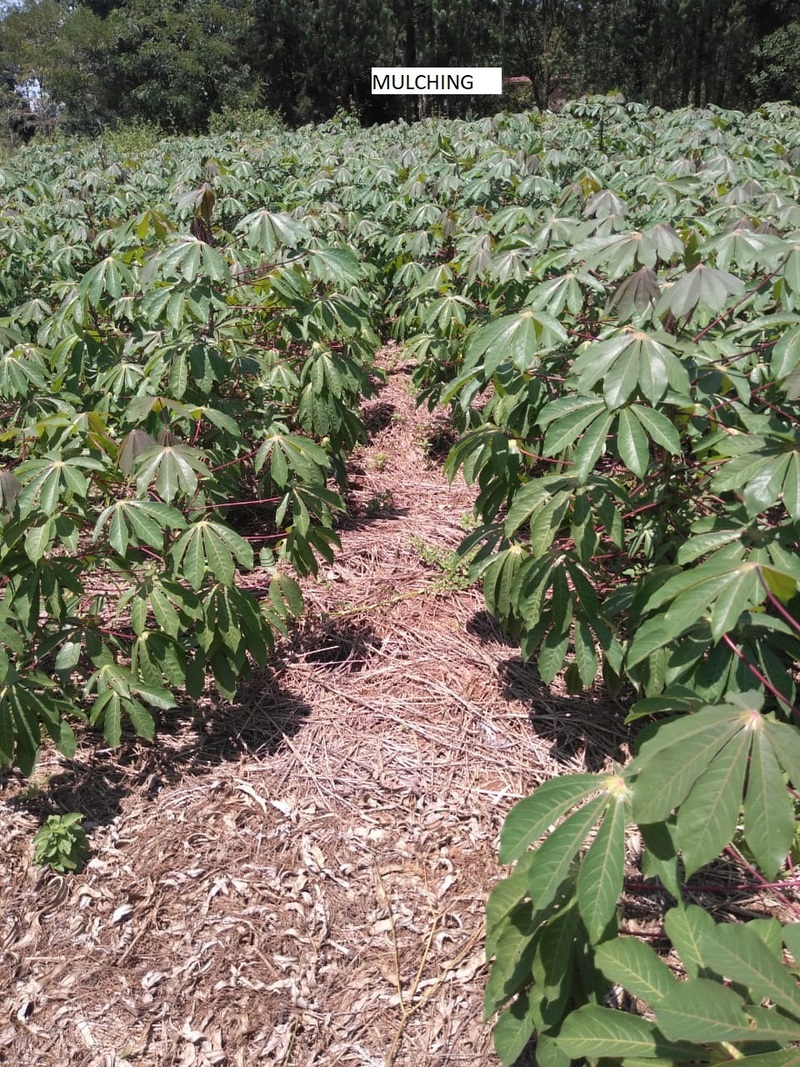 Mulching is one of the most effective ways of concerving water in the soil during this drought season.

One of PlantVillage's goals in curbing the effects of climate change is to plant crops that can withstand prolonged drought. Cassava is one of the crops advocated by PlantVillage that not only grow well in less fertile soils but also requires less water to thrive. Other crops are millet, pigeon peas, cow peas, and green grams.

Drought-resistant crops ensure a steady supply of food on homesteads. This is the reason why PlantVillage has hired more than 81 extension officers all over Africa to train smallholder farmers on adapting to climate change by embracing these hardy crops. 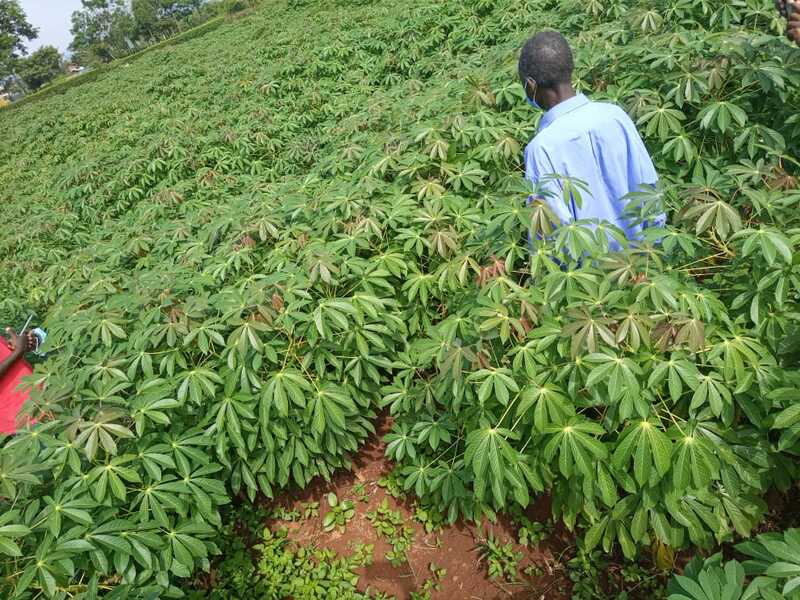 Planting drought-resistant crops such as cassava is a sure way of ensuring steady food supply.

A farmer can invest a few dollars in an irrigation system that is reliable and efficient whenever drought knocks in. Efficient irrigation methods include sprinklers,mist (which can be home-made with some expert intervention) and drip. PlantVillage is partnering with SupPlant, an Israeli agro-tech company that boasts an automated drip irrigation system. The company has already installed systems in Bungoma and Busia counties in Kenya.

Keep in mind that drip irrigation can boost output by up to 90%. This is done by delivering water and nutrients right to the root. It also saves 50 to 70% more water than traditional irrigation methods, making it the most efficient.

Minimum tillage is a method that aims at minimum soil manipulation. It also includes practices such as the use of organic fertilizers, biological methods of controlling pests, minimum furrowing and minimum use of chemicals.

The minimal disturbance of the soil helps conserve moisture that would otherwise be lost through overturning the soil and exposing it to extreme heat of the sun.