PlantVillage, in coordination with the Dream Team Agro Consultancy Limited, has launched the project to convert Prosopis juliflora weed, otherwise called mesquite, into biochar for carbon credits meant to benefit the pastoralist community in Marsabit County in northern Kenya.

The invasive weed, locally known as Mathenge, is responsible for the decline of important plant species that animals feed on. It is blamed for its encroachment into the ecosystem and water sources and for its role in the deaths of goats whose teeth fall off after feeding on it.

Pastoralists will now be able to make tonnes of biochar from it in an initiative meant to rid the region of the weed, help heal the soil, and earn them money to spin their livelihoods.

Last week alone, 32 community members were hired to help in making the first batch of biochar, which will be sold at a profit of $100 (KSh12,117) per ton.

Melodine Jeptoo, the Dream Team Agroconsultancy Limited ASALs region coordinator, stated that the project is a long-term plan to provide a long-lasting solution to the pastoralist food, water, and pasture problems brought by climate change.

"We will use the biochar to return it back to the soil and see if we can plant other trees for it to be more productive and maybe other crops if it is going to make," she said.

Fofen Lawrence, a pastoralists scout with the Dream Team, and who is overseeing the project, said the weed is somehow important to the community because there is no other vegetation for livestock to graze.

“The livestock depend on the leaf drops of this tree, so we don’t want to do mass destruction of the weed, and that stands as a challenge to this project by the look of things,” he said.

A pastoralist we talked to said the weed is not only a menace to the ecosystem but also poisonous to animals and humans.

"The thorn of the weed are very poisonous to animals and humans. Its eradication is a good thing and we support this project wholeheartedly," he said.

PlantVillage founder and director Dr. David Hughes gave insight into the project, saying it will not only benefit the pastoralist community in Marsabit County but will also test the idea of capturing and storing carbon for ages to save the soil for more food production. 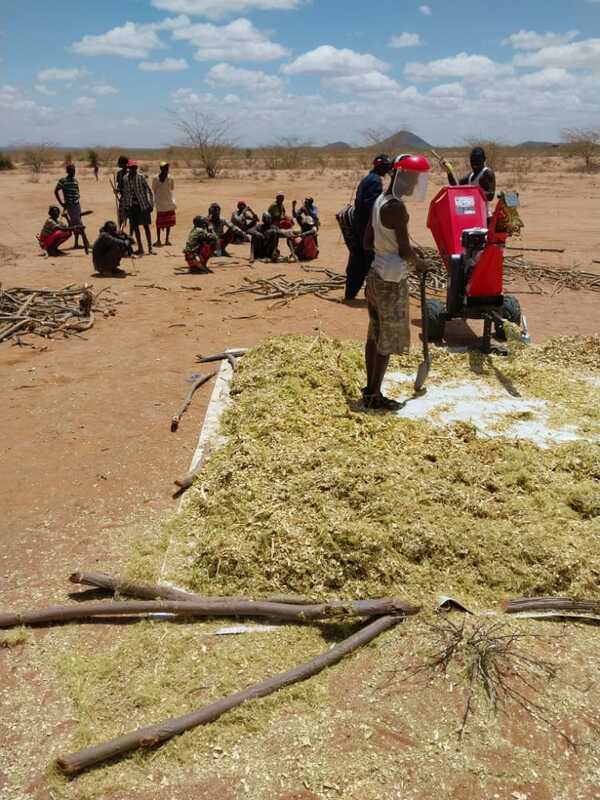 PlantVillage has a goal of being the application of a billion or more tonnes per year of durable carbon stored in the soil. The plan is a great alternative to donor funding and it is a way of sufficiently funding the initiative to fight drought in northern Kenya. 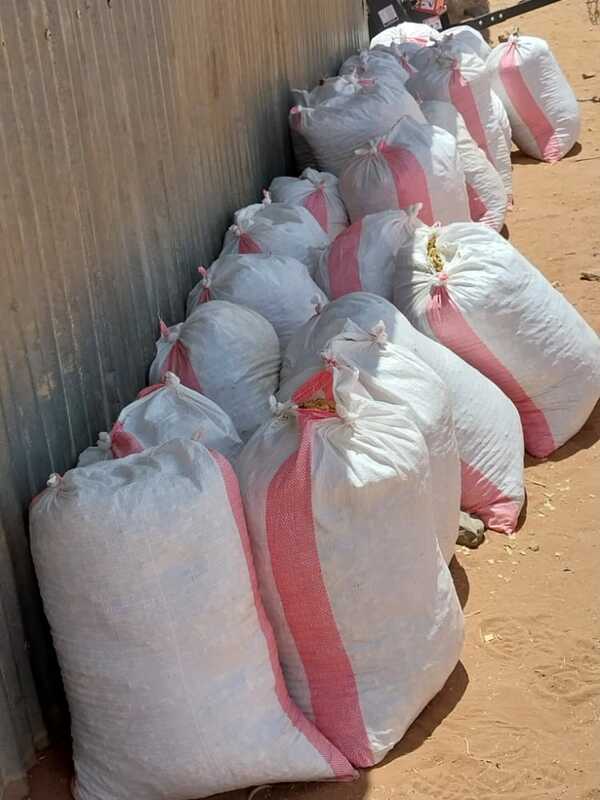 Dr. Hughes asserted that the 200 tonnes is therefore just a start, and that carbon capture is a lucrative business and would be enough to save the African continent from dire consequences.

"The amount of money needed to get Africa adapted to climate change is far too much for donors to provide. The carbon capture and storage market is expected to be $1 trillion per year by 2050. That is a lot of money!" He said, adding that Africa has all it takes (sunshine and land) to capture and store carbon at a billion tonnes a year, making it $25 (KSh3029) to $100 (KSh12,117) per tonne.