East Africa is in dire need of food and water as the prolonged drought rocks for the fourth season now, exposing at least 21.1 million people to a devastating situation.

Most parts of the region, which lies south of the Sahara, are experiencing an acute drought, a recurring condition of the La Niña weather phenomenon, and this time the worst in decades as land remains dry, water sources are declining, and livestock are dying, proving the extent to which climate change has gone, a menace far from over and posing a threat like that experienced in 1985 when drought and famine claimed the lives of at least 450,000 people in Ethiopia and Sudan.

In Kenya, the new President, William Ruto, is putting in place stringent measures to help combat climate change, including urging every citizen to plant at least 100 trees to hit the 5 billion target in five years as well as putting in place policies to prevent human encroachment into water sources.

Projections indicate that as long as farmers in the region continue relying on rain-fed agriculture, the problem will persist unless everyone is taught about climate-resilience to make the concept stick in the minds of people for posterity. 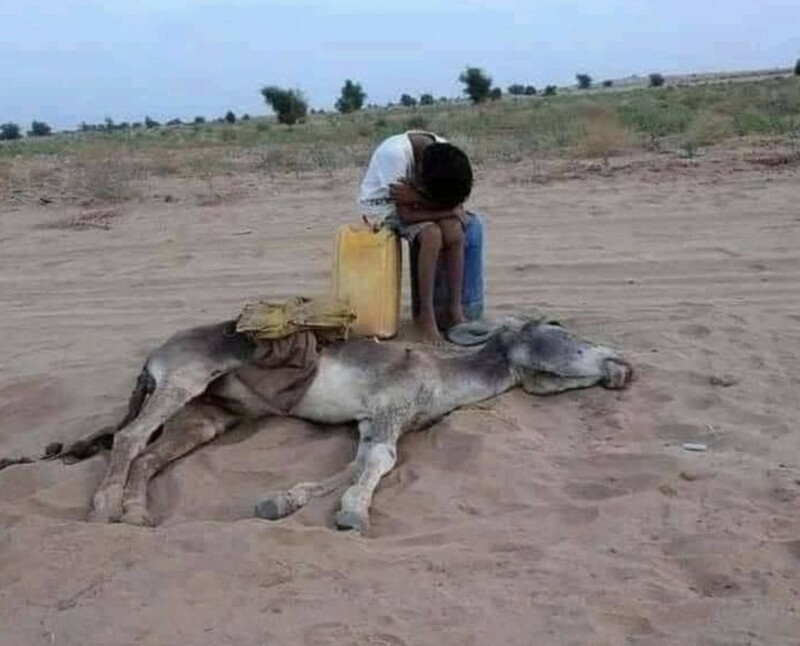 PlantVillage’s long-term Initiative to save the situation

PlantVillage has put in place a well-planned initiative to help communities in East Africa combat drought and produce food to feed families.

In Kenya, the organization, through the Dream Team Agro Consultancy Limited, has been assisting pastoralists for the last three years in detecting and curing diseases with the help of scouts and the Animal Village feature in the PlantVillage Nuru app.

Extensions officers spread across 13 counties are also assisting farmers in growing crops free of pests and diseases and offering them free training and resources to help them combat climate change. 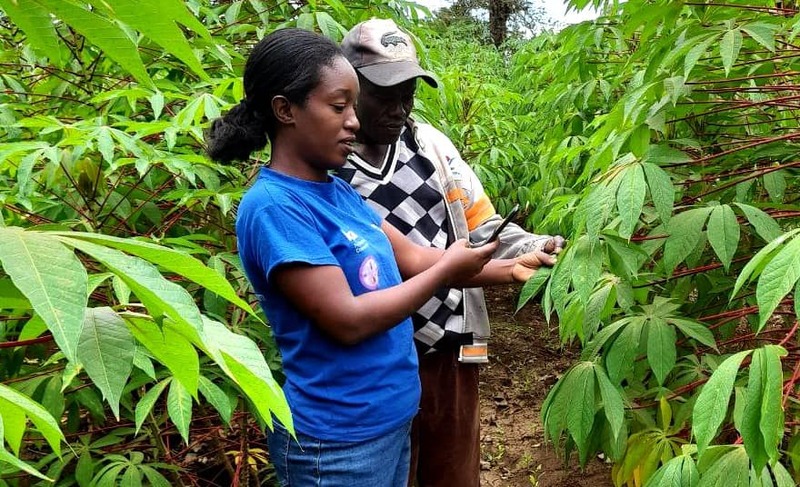 The same is with Uganda, Tanzania, and Ethiopia, where Dream Team youths are offering a variety of services to farmers to help them grow more food through forming groups and teaching them about saving.

In addition to extension services, PlantVillage has also rolled out the Climate Change Clubs program in Kenya and Tanzania, through which learners in schools are put into groups and trained on ways to mitigate climate change, such as through planting trees.

The students then plant a tree each and own it, and are given one more to take home to their families.

In addition to the technology found in the PlantVillage Nuru app, farmers are being taught other ways of reviving their farming potential, such as through the use of biochar, a product that comes out of burning dried plant biomass and which stays in the soil for ages and helps it rejuvenate. 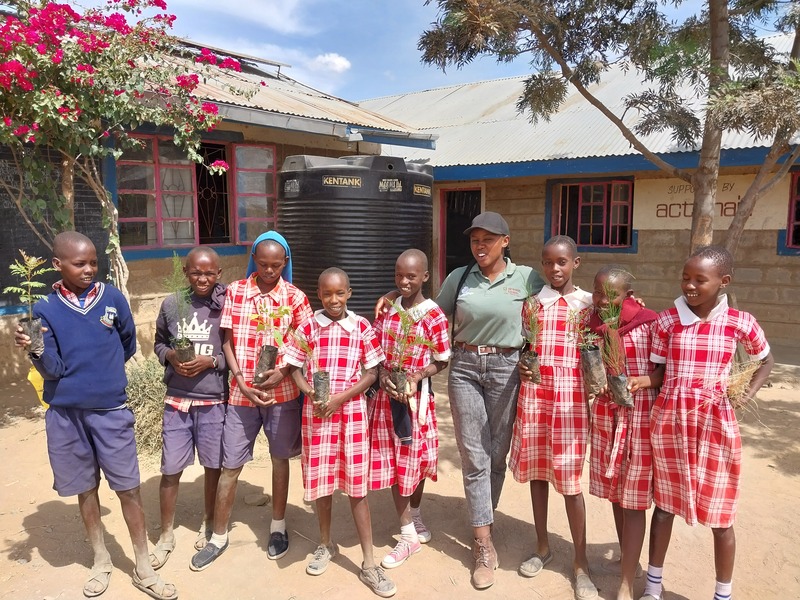 What else can be done?

Developed countries such as Israel and Australia have invested heavily in agricultural technology to produce more food amidst the ravaging conditions.

People in the two counties have already adapted to using amazing technologies such as drip-irrigation, solar-powered desalination, AI-powered programs and machines, and drought-tolerant crops.

Some of these technologies can be easily implemented in East Africa, such as planting drought-tolerant crops such as sorghum, millet, cassava, and cowpeas—crops that have long existed in the region but were abandoned for modern ones.

Through climate-smart agriculture, the region will be able to grow enough food to feed itself, the world, and generations to come.