Migori Farmer Embraces Cassava Farming as an Alternative to Maize

Farmer Sinda Nyabasamba from Migori County in Kenya is worried about her future and of her family. Her maize crop, which she planted on one acre, performed poorly in the last season.

Farming maize, her family’s staple food for a long time, is proving a futile adventure because the region experiences relatively high temperature, and has one rain season.

The soil is loamy and black cotton clay type, whose acidity is the major concern, making it hard for most crops to survive. The only thing that seems to thrive on her farm is cassava, which she planted in a quarter an acre four months ago. 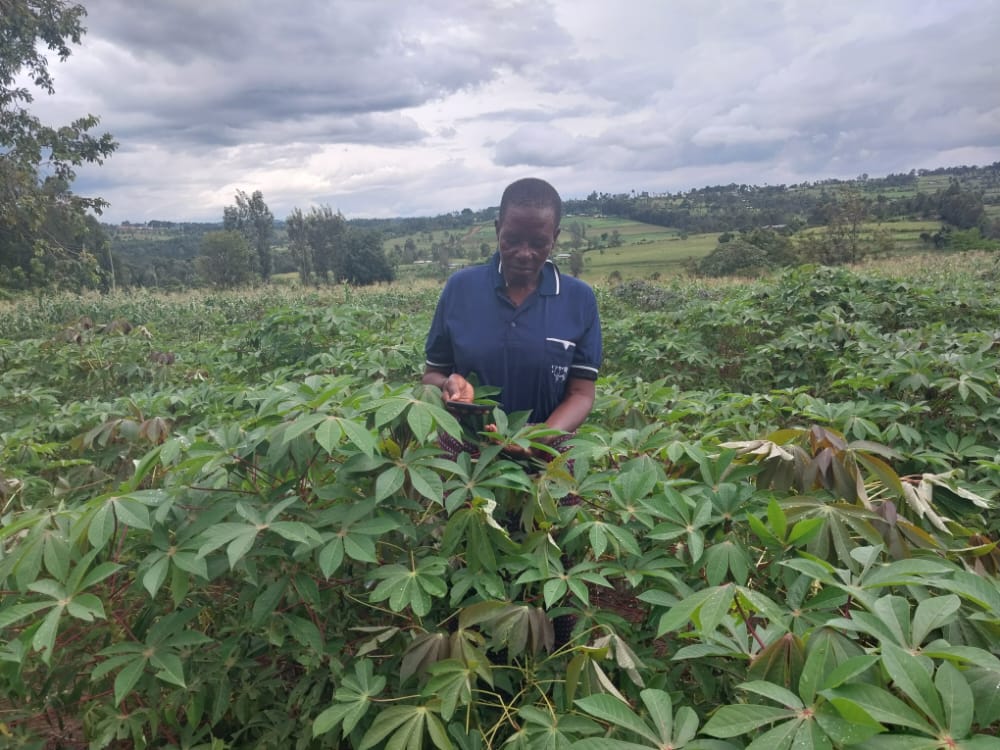 The cuttings she planted are of the MM variety, which is highly tolerant to drought, and Cassava Brown Streak Disease (CBSD), characterized by yellowing in between the small veins of mature leaves—signs that she hasn’t noticed in her mature plants.

The cassava is promising, and the harvest will be a relief from the disappointment maize gave her.

"For the last two years, I have been planting a variety of cassava that is vulnerable to cassava diseases; mostly during the drought season, the leaves wither and the harvest is also of low quality, and some cassava tubers go bad. I am happy that with the MM variety I got from PlantVillage, the leaves still look healthy. For four months now, I haven’t spotted any disease in them,’’ she says.

Cassava is a staple food for at least 600 million people in 20 countries in the world. The crop can be grown in the Arid and Semi-Arid Lands (ASALs) regions and can grow in a wide variety of soils, even poor ones. 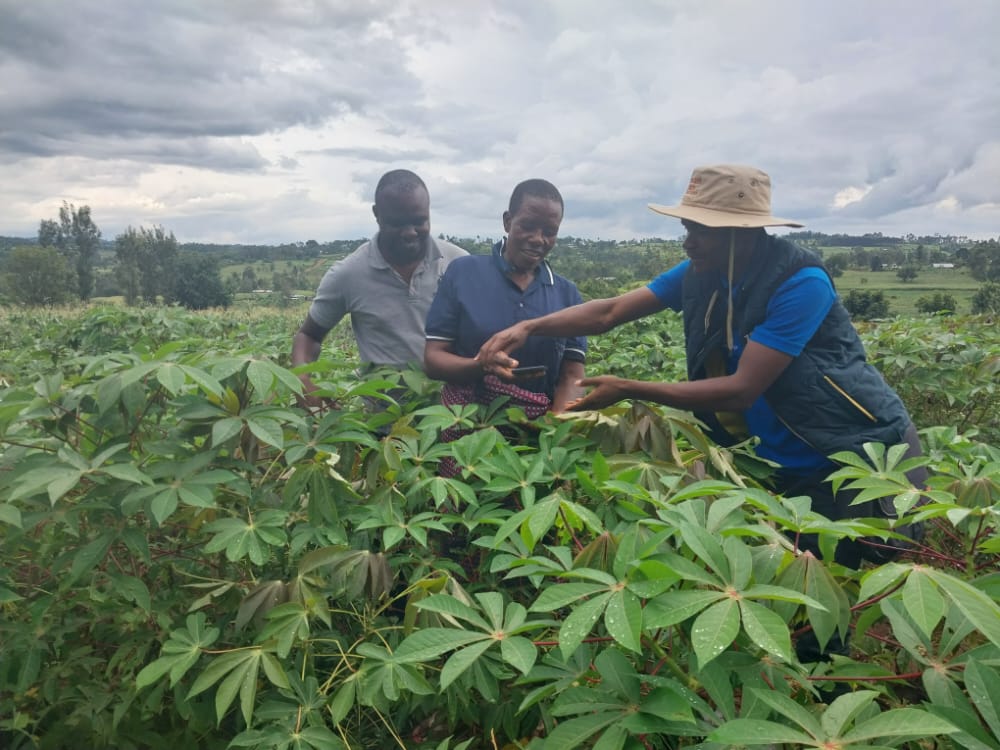 Apart from Busia, Bungoma, and Kilifi, PlantVillage has established 19 cassava demo plots of the new MM variety in Migori County as a strategy to help Kenya’s drought mitigation efforts.

Farmers like Mama Sinda learned about maximizing yield in the crop through the training she received from PlantVillage’s Dream Team Agroconsultancy Limited and the use of the PlanVillage Nuru app to detect pests and diseases.

Hesbon Bosire, a PlantVillage field officer based in Migori County, says his team offers regular technical support to the farmers on agronomic practices and how they can manage diseases, as well as giving education on value-added practices to their cassava produce by visiting farmer groups, like that of Mama Sinda. 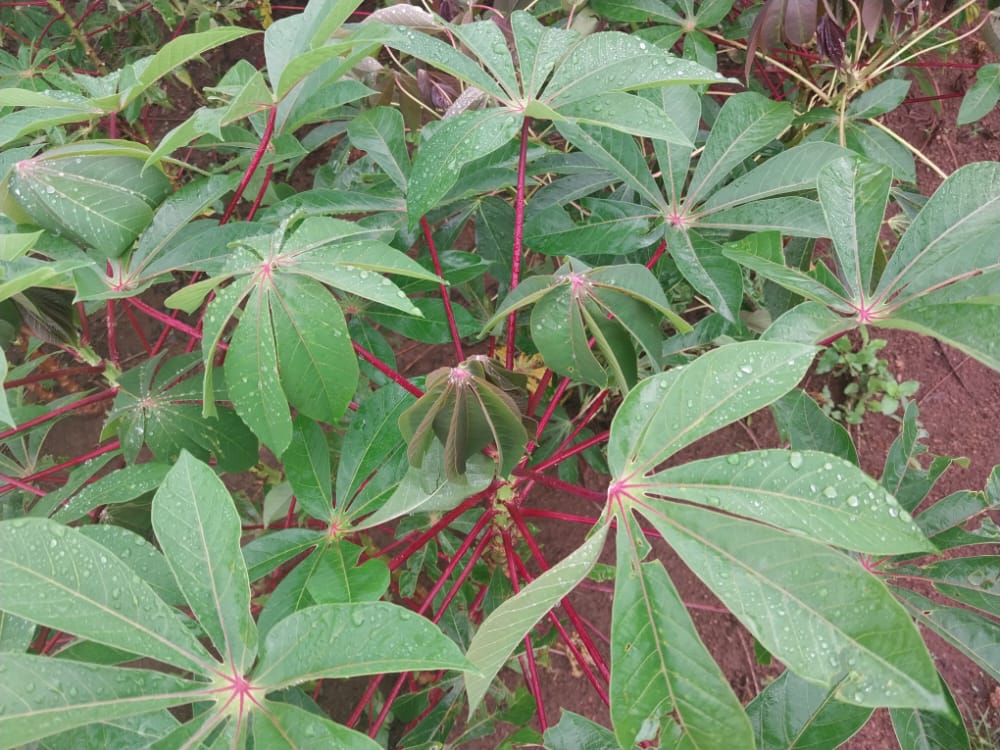 "I am a member of the Nyangiti Cassava Farmer Group, which consists of 18 members. From my cassava plantation, I can share my cassava cuttings with the rest of the farmers so that we all benefit from the good produce," Mama Sinda says.

Mama Sinda’s clarion call to farmers is to adopt the practice of growing cassava to ensure there’s enough food on the homesteads.