PlantVillage USAID Current and Emerging Threats to Crops Innovation Lab (CETC IL) interns were feted this week for being part of the team that saw the successful rollout of the Integrated Pest Management (IPM) packages to farmers in Kenya.

Tuesday’s meeting, attended by 23 interns and county and regional leads at the County Green Hotel in Bungoma County, was an opportunity to reflect on the progress of the project since it was launched in January 2022 in 100 fields in each of the 10 selected counties in Kenya.

PlantVillage, which is carrying out the project in partnership with USAID’s CETC IL, ICIPE, the Toothpick Company, Penn State University, and the Dream Team Agroconsultancy, rolled out six packages to be tested in Kenyan farms: biochar and organic fertilizers for soil amendment, parasitoids for fall armyworm in maize, Kichawi Kill for Striga, conservation agriculture, intercropping, and clean seeds for maize lethal necrosis disease (MLND). 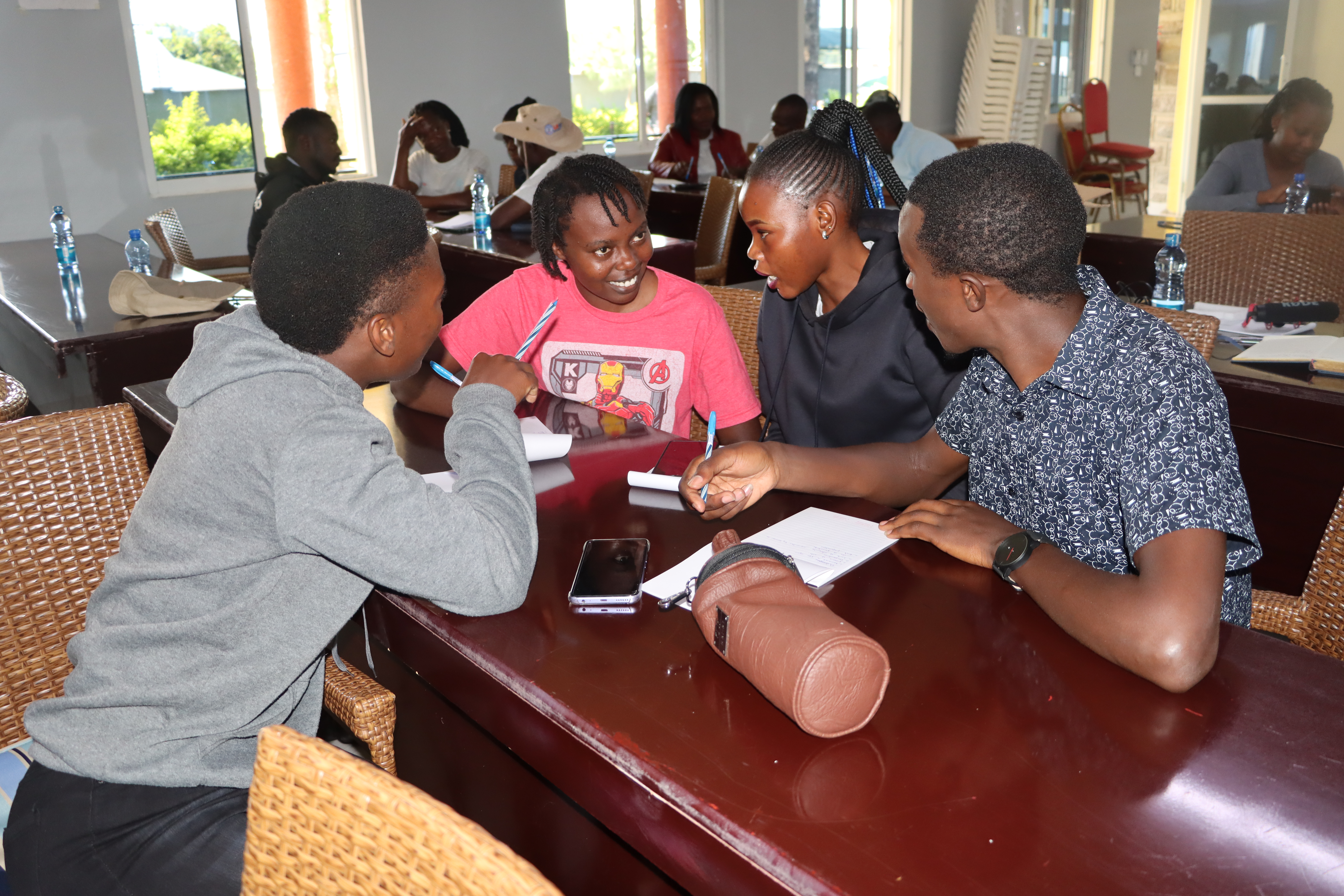 The interns were acknowledged by the project’s lead in Kenya, Wincate Mukami, and Dream Team Agroconsulancy director, Dr. John Chelal, for being instrumental in conducting the distribution of materials for planting, training farmers, following up with them to guide them through and recording crucial data to determine the efficacy of the packages.

The interns were engaged in the whole process of the program by first creating a link with eligible farmers through the lead farmers in Kakamega, Vihiga, Busia, Bungoma, Trans Nzoia, Kilifi, Bomet, Siaya, Homa Bay, and Uasin Gishu counties, then mobilizing and facilitating their attendance at meetings.

The farmers were intensively trained on the IPM packages and then given farm inputs: maize, bean, and desmodium seeds; planting fertilizer; topper; and biochar for use in mapped demo plots. 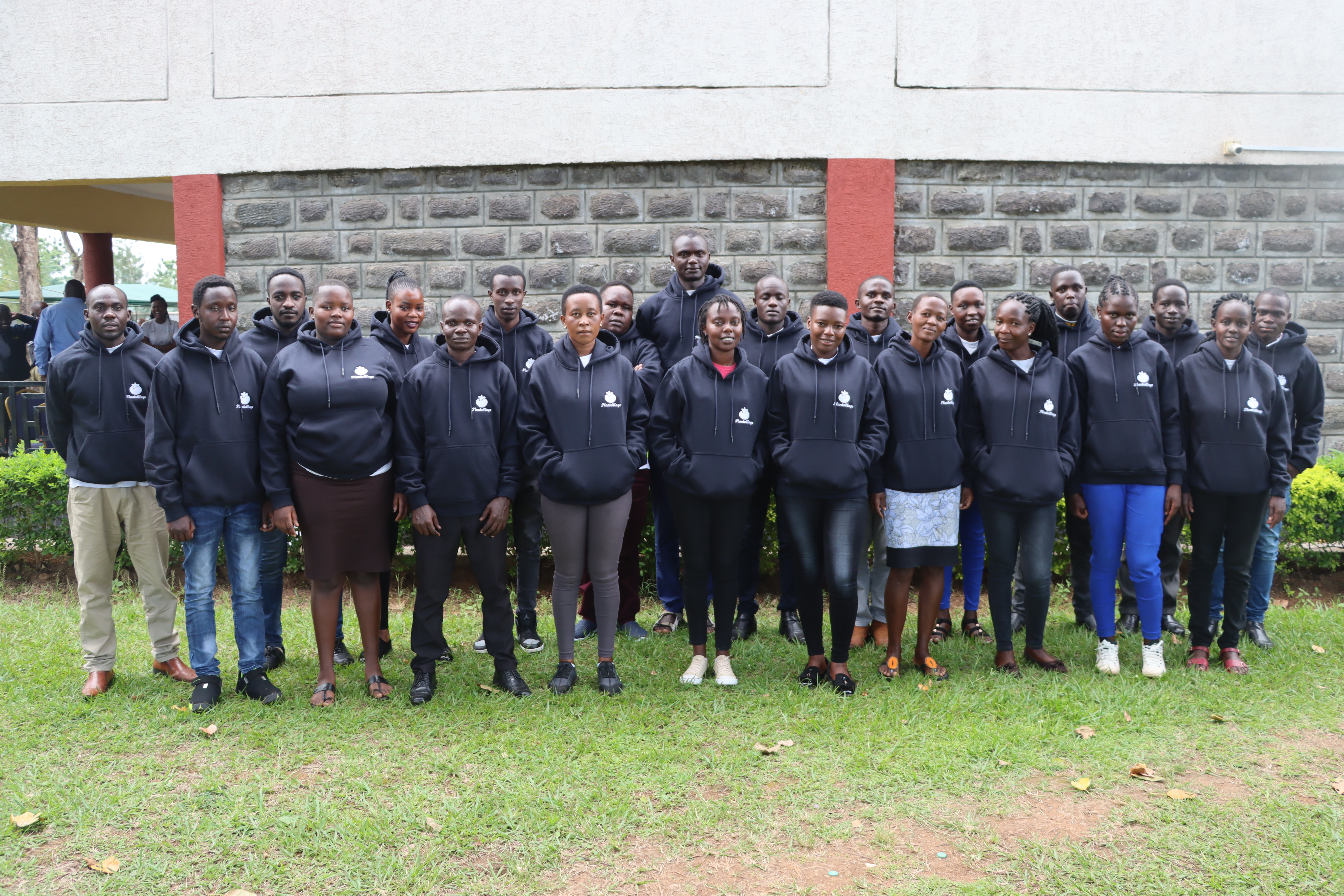 At County Green, the interns talked about their achievements and some of the challenges they faced throughout the period the program has been taking place.

A section of them recommended the program be carried on in the next planting season and a few things be adjusted, such as the number of inputs given to farmers.

"It is disappointing to note that some farmers are unresponsive and negligent because what they receive is free and they are not obliged to take care of it. Something has to be done," said Elly Oragi, the lead for Homa Bay County.

Wincate Mukami acknowledged the interns’ input, which led to an 80 percent success rate for the project.

"This project has been enormously successful because of you; 80 percent of it was successful and served as a wake-up call to many farmers, particularly regarding biochar use and efficiency. Interns were critical in input distribution, education, and mobilization on IPM packages to farmers, as well as data collection at various levels from germination to harvesting," she said. 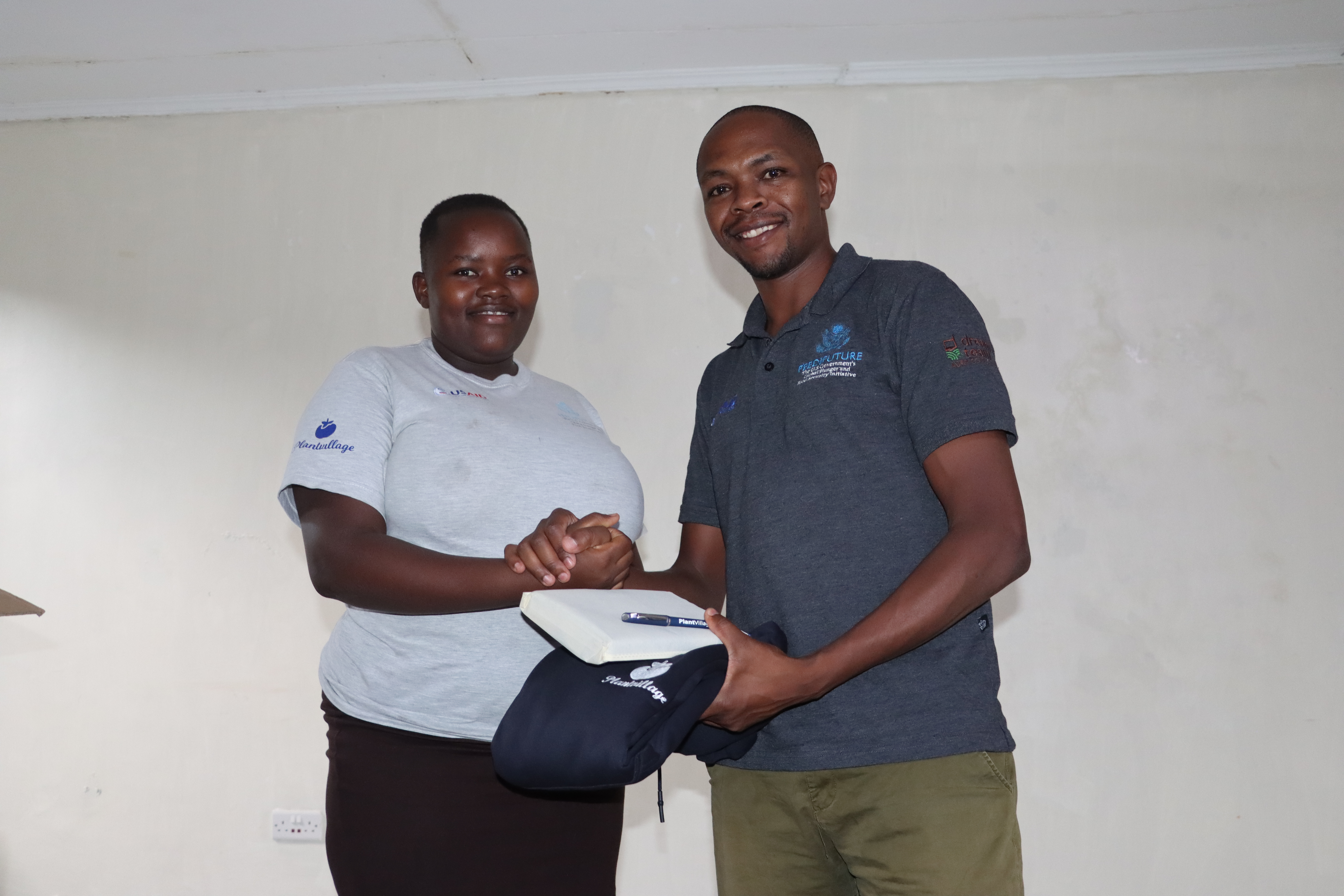 The interns were then awarded certificates and given PlantVillage souvenirs as appreciation for their work.

"We had an opportunity to interact with other interns. We had the opportunity to discuss and learn more about the IPM packages. I would like to thank PlantVillage for allowing us to get more experience and organizing this meeting to appreciate us," said Linda Echesa, an intern at the PlantVillage Dream Team Agroconsultancy Parasitoids Lab in Alupe, Busia County, Kenya.