2
points
How to hand pollinate tomatoes, peppers and squash?

I would like to hand pollinate my plants this year as I'm not satisfied by the yields I have been getting. What is the best way of doing this for tomatoes, peppers and squash?

Answers
4
points
Tomato plants are self pollinating and they produce flowers with both male and female organs allowing the pollen to be shed directly onto the stigma of the flower. Tomato plants are most commonly pollinated by the wind or by bees but may occasionally need a helping hand to release their pollen in gardens which are very sheltered, or if plants are kept indoors or in a glasshouse. Hand pollination of tomatoes is a simple process and it should be conducted on a warm sunny day for optimal results. You can simply shake the flowers by tapping behind the flower with your finger or with a pencil to stimulate the plant to release pollen. Do this for 2-3 consecutive days to ensure that the pollination has been successful. Some people prefer to collect the pollen that is released in a container and transfer it to the stigma of the flower using a soft brush such as a paintbrush. Collected pollen can be stored in the fridge for a couple of days. Another commonly used technique is to use an electric toothbrush to vibrate the flowers. The toothbrush should be touched against the plant just behind the flower for a few seconds. Do this at least once a day. You will know that successful pollination has taken place when the flower begins to shrivel and fruits begin to form.

In the case of pepper plants, as self pollinators, they can be pollinated in much the same way as tomatoes although it is rarely necessary. Some gentle flicking of the flowers should be all that is required. You may also use a soft paintbrush to transfer pollen to the stigma.

Squash plants produce both male and female flowers on the same plant and if there is a lack of natural pollinators such as bees, or if it is important to produce seed that is true to type (i.e. genetically similar to the parent and not cross pollinated by an unrelated plant), then you may wish to practise hand pollinating. The first thing you should do is identify the male and the female flowers. This should be relatively straightforward, female flowers possess a swollen ovary at their base which will eventually produce the fruit, male flowers do not. If you simply wish to give the flowers a helping hand then you can use the paintbrush technique to transfer pollen from a male flower to a female or you can pick a male flower and remove its petals to expose the pollen-containing anthers before rubbing the pollen onto the stigma of the female flower. When attempting to produce true to type seed then this process may be used, but it is necessary to prevent cross pollination by taping flowers closed both before and after you hand pollinate.

3
points
Hi Larry.
On tomatoes.
We grow them under protection and had a lot off problems with the yield.
In the past few years we have used a commercial blower to blow the plants with and create a artificial wind.
This gets done every day round about 10:30 in the morning.
Note: The blower only runs at idling speed. 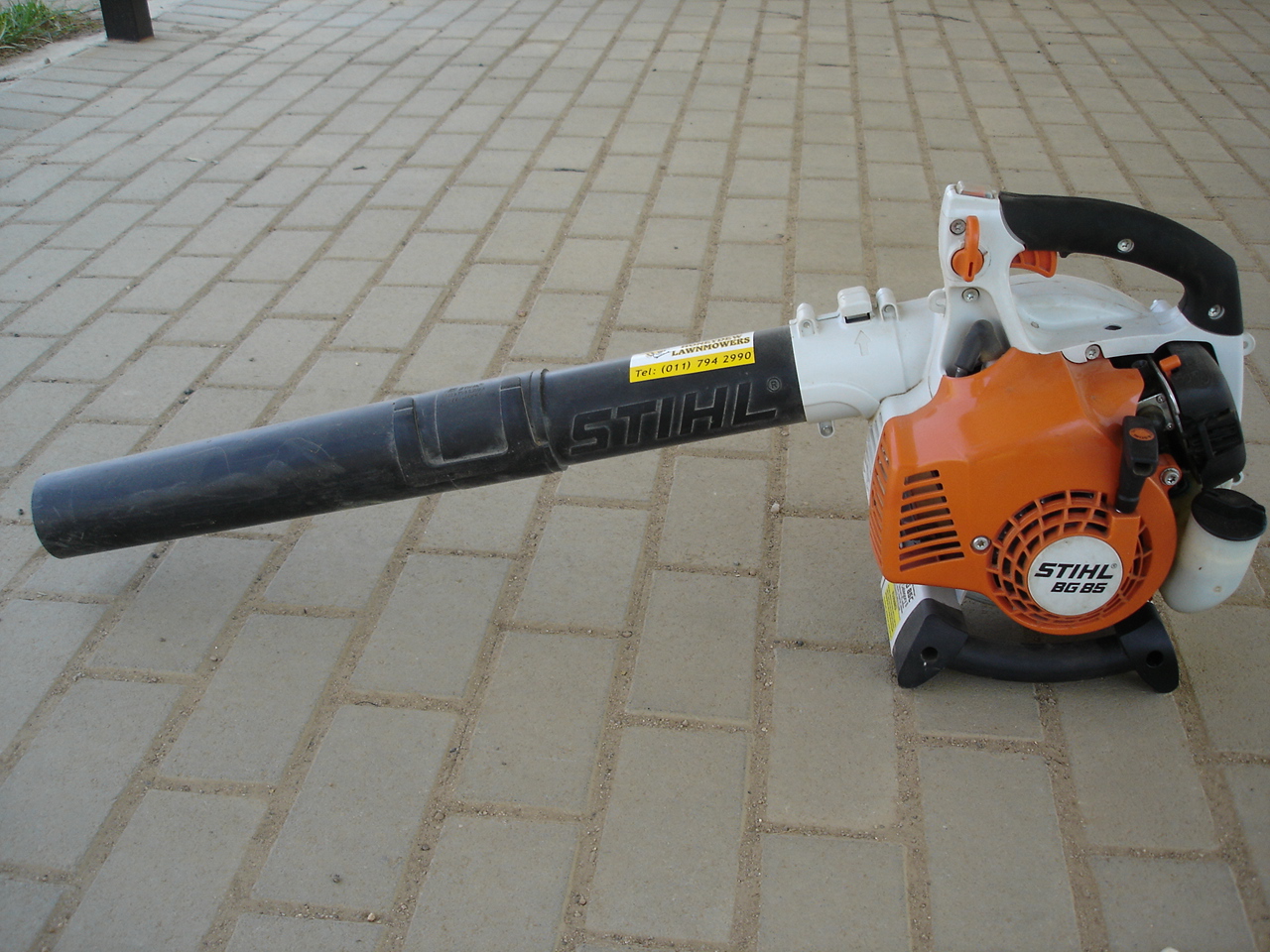 Leaf Blower we use

Time of day is also important - it needs to be warm enough for the pollen not to be 'sticky', ie, when you shake or vibrate the flower truss it will release pollen easily - usually between 10 am and 3pm.