0
points
How to transplant rosemary?

My husband and I are in the process of completely re-doing my Mother-in-law's back garden (reseeding the lawn, inserting new beds etc) and I have a question about a rosemary bush she currently has planted (see pic). The two plants (common rue on the left and rosemary on the right) were choked by weeds which I pulled out and it became apparent as I was working that the plants were spaced quite close together and the rosemary was growing its branches to the right, I assume to avoid competition for light with the branches of the rue. I pruned it lightly but ultimately would like to move the bush a few feet to right to give both it and the rue plant a bit of respite. How and when should I transplant it? Is it likely that the roots of both plants are tangled and if so is it safe for both to try and cut the rosemary free? My Mother-in-law is particularly attached to the rue and I would very much like to avoid her wrath should I damage it or worse! :-) 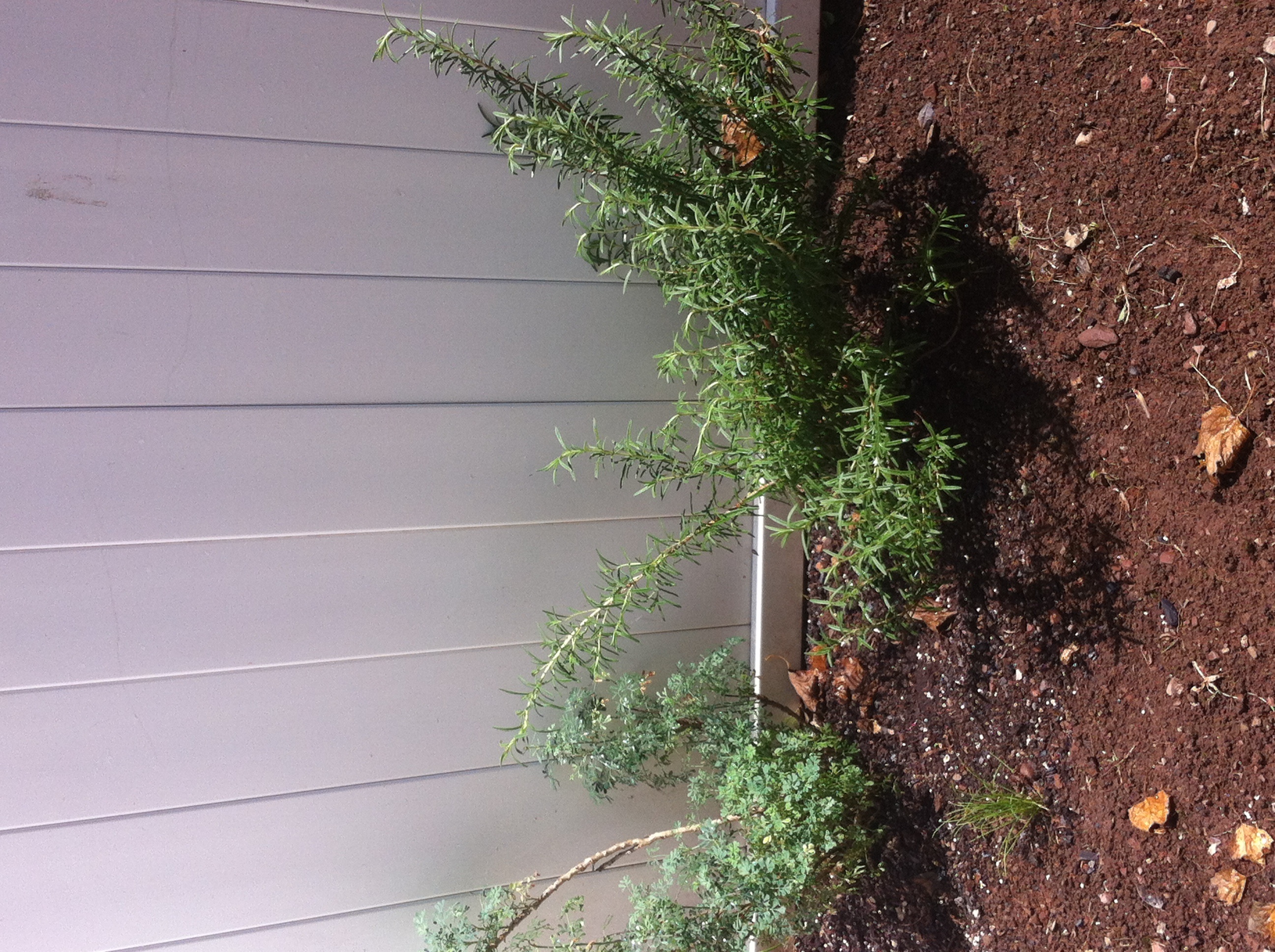 Rue and rosemary growing too close together


Answers
1
point
Rosemary is a very hardy plant so you will be safe if you remove some of its roots when digging it out. Just edge out a root ball, keeping it close to the rosemary. Make sure you dig deep enough to keep the longer roots in tact. When you transplant it make sure you keep the plant highly watered for the first week or 2 so you know it establishes well.

Lindsay McMenemy commented, Thank you Kathryn, I will follow your advice and post an update/pics when I do the job. over 7 years ago.