Which is best suited for the coconut trees? Either press mud or vermicompost ? What can be used for coconut for better yield.

Answers
0
points
These do not seem like real alternatives. Press mud is the discarded solid waste from sugar cane factories and can be used as nutrient source for soil. Vermicompost is a product of composting that uses worms to break down organic material so that is better able to be used as a soil nutrient.

You can use press mud in vermicomposting. The worms can break that down too which might remove some of the known issues associated with waxy material.

But I think the important question for you is what do you have available?

I have seen very little use of press mud and a lot of information on vermiculture for coconut. Here is a detailed slide show containing a lot of data from UN FAO http://www.fao.org/fileadmin/template...

Below are some more details.

Please provide us more information so we can better help you


"Vermi-Composting
Vermiculture is the culturing of earthworms. Recent years, much interest
in vermiculture has been paid by the large producers and farmers as earthworms
play a major role in soil improvement, organic matter decomposition and in
enhancing the quality of agricultural produce. Vermi-composting is applied for
composting various non-toxic organic solids and liquid wastes available from
cities, dairies, sugar and distillery units, pulp and paper mills, tanneries,
fermentation industries and food processing units. Earthworms are used as
biodegraders for composting such refuse, after the thermophilic activities have
subsided. In vegetable and plantation crops where mulching with organic debris
is a common practice, application of vermicastings at the rate of 5 tonnes/ ha as
the first layer is recommended. Vermicastings consisting of excreta of
earthworms and the cocoons released by them are rich in organic matter and
plant nutrients. In the presence of vermicasts the declay of orgnic refuses and
the formation of compost is accelerated. The process could be continued
uninterruptedly by the addition of dung and other organic wastes at regular
intervals to serve as food source for the earthworms. " 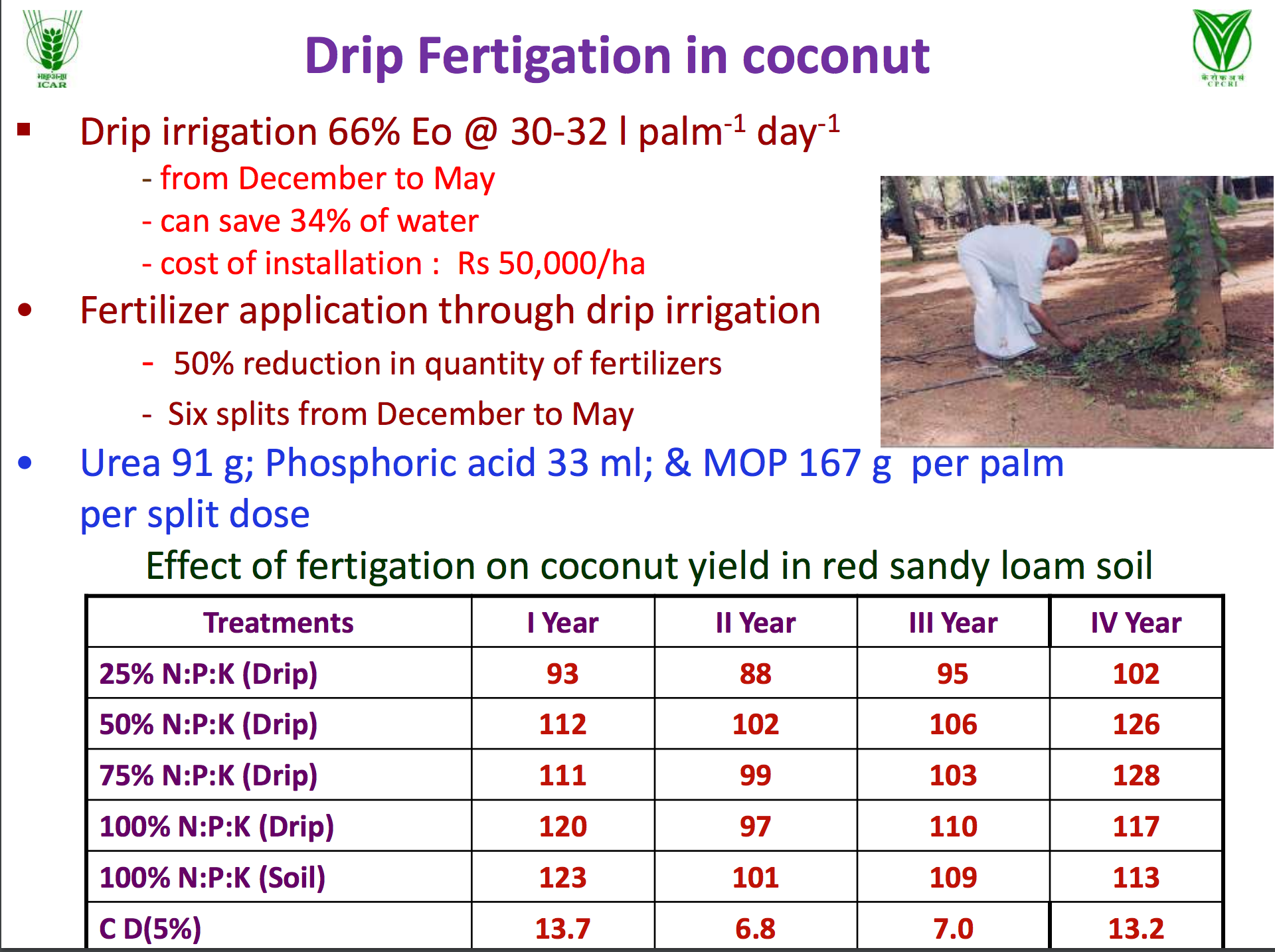