0
points
What is this disease ?

What are caused these stains in fruit ? Very happy if you help... Thank you 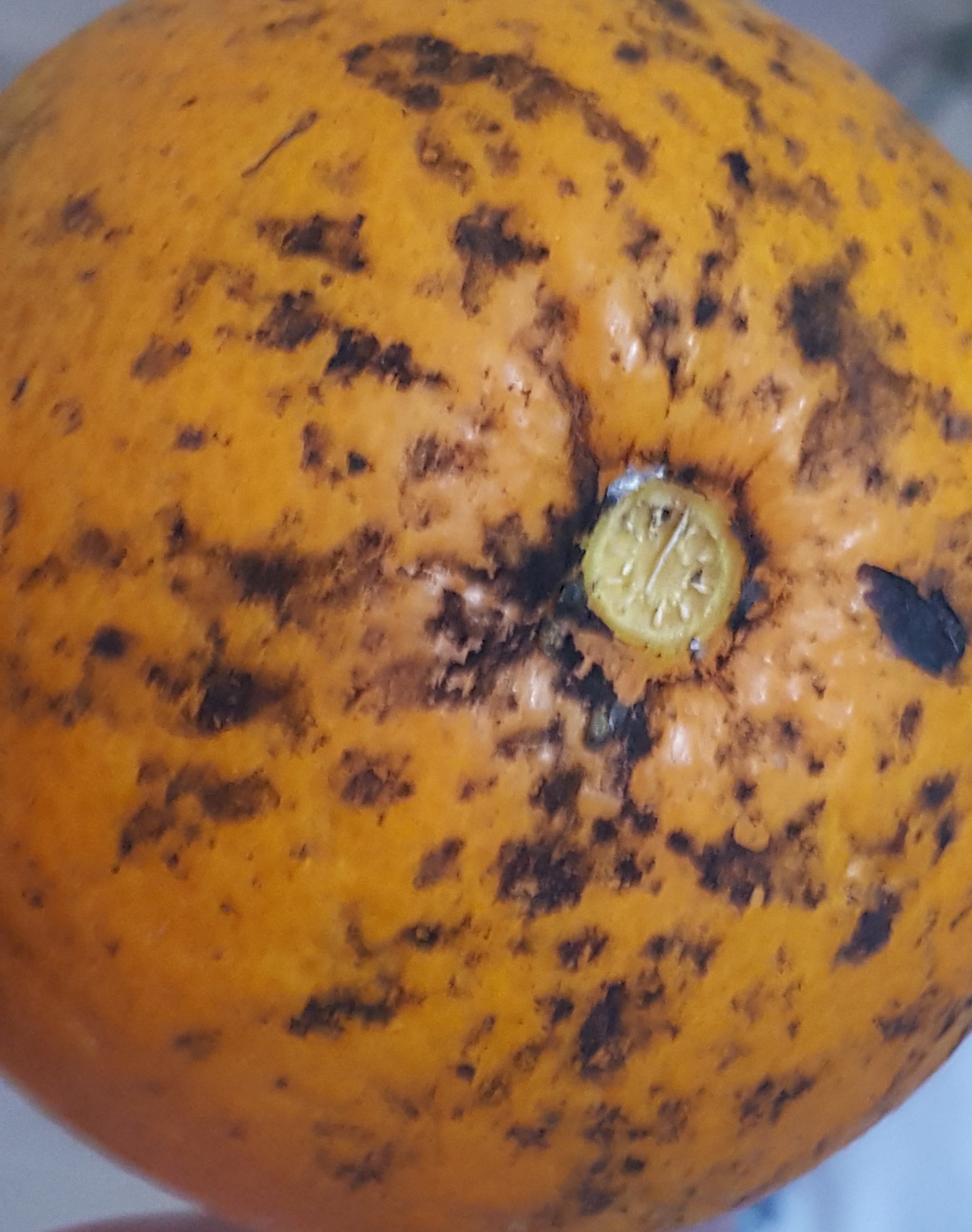 It can be easily removed by using the strong jet of water or spraying liquid starch to flake out the fungus. 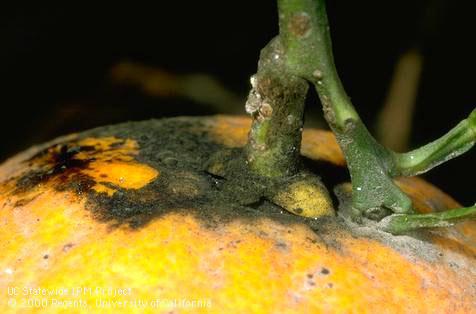 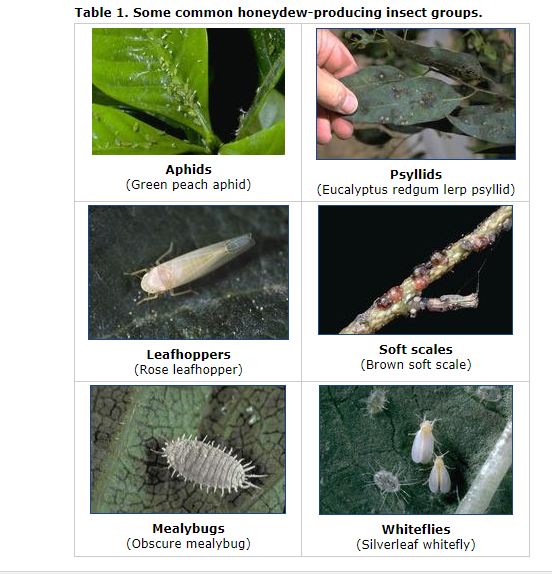 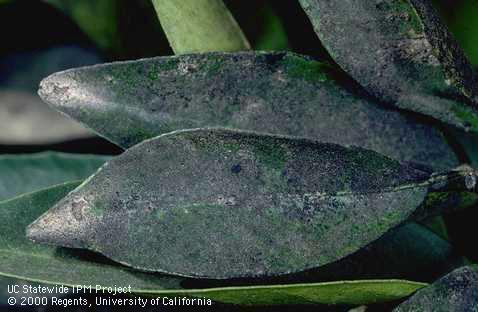 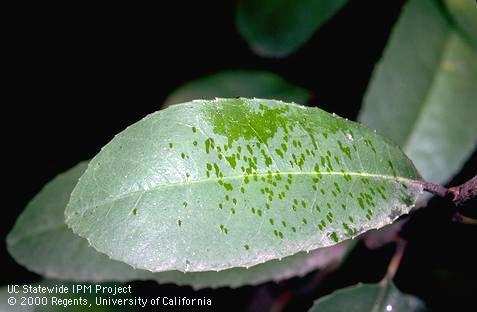