The Current and Emerging Threats to Crops Innovation Lab (CETC IL) in Honduras, promoted by the United States Agency for International Development (USAID), the Pennsylvania State University and Zamorano, is promoting the use of PlantVillage Nuru application with potato producers in the department of Intibucá. Currently, CETC IL is working with 60 farmers from the Directorate of Agricultural Science and Technology (DICTA) supported by the Technical Mission of the Republic of China (Taiwan); the Agroindustrial Peasant Company of the Agrarian Reform of Intibucá (ECARAI); the Association of Renewed Intibucá Women (AMIR); and the private import and export company JJ Agro. Through the farmer field schools methodology, producers have been trained in various disease management topics for potato cultivation. 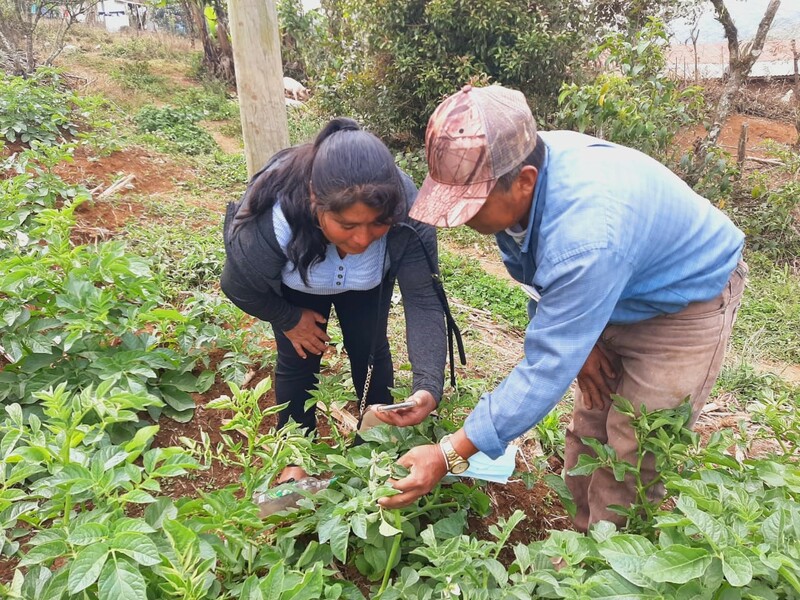 The NURU application uses a digital artificial intelligence (AI) assistant to help growers diagnose potato diseases, including late blight (Phytophthora infestan), early blight (Alternaria solani), and virosis. Through NURU, producers can monitor these diseases plots by taking pictures of potato leaves. When a disease is diagnosed, NURU provides recommendations including aspects such as disease description, control, monitoring, and prevention. Additionally, NURU gives famers climate data based on the location of their potato plots. 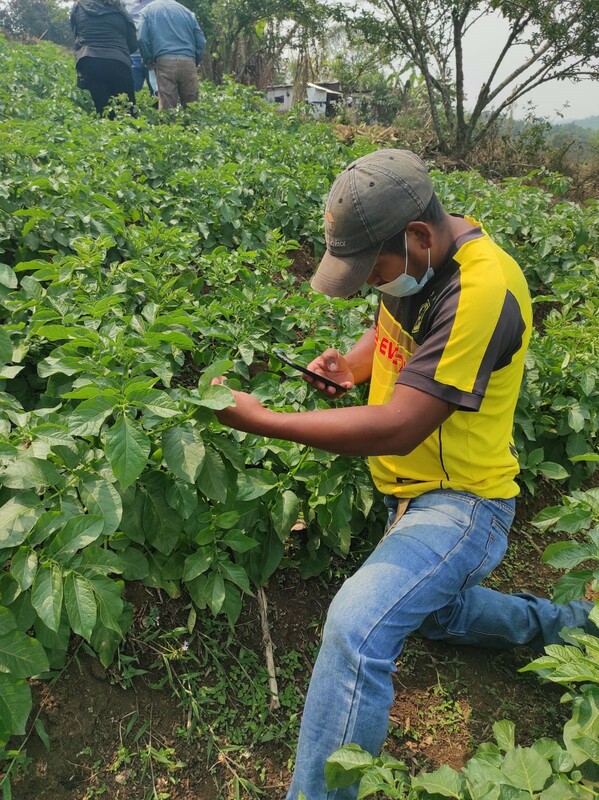 The first phase of CETC IL project with Zamorano University and potato producers of Intibucá is expected to end in september this year. Farmers will continue to incorporate NURU as a tool to diagnose diseases in other crops that are highly relevant to food security, such as corn.

Technical Staff Training Workshop for the Establishment of Field Schools

The Current and Emerging Threats to Crops... Read full article

← All articles
Powered by
PlantVillage