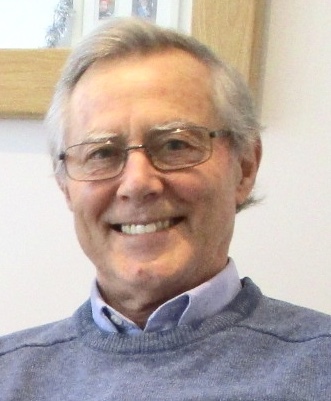 This page was conceived and written by Dr Rob Williams. Rob has had a life-long involvement in agriculture and agricultural research. He

Crops that Rob has worked on to a significant degree are:

Regions/Countries where Rob has actively worked are:

During his 10 years at CIBA GEIGY, as Head of Biological Research for the Fungicide Division and then Head of R&D for the Herbicide Division, he regularly visited agricultural research trials in many countries in Asia, Europe, and the Americas.

He was a visiting Professor at Cornell University, NY, USA for 10 months based in the Plant Pathology Department, where he wrote a major review of the downy mildew diseases of tropical cereals and lectured to students at Cornell and Penn. State Universities.

He has published his research findings and reviews in several international peer-reviewed journals, including Phytopathology, Plant Disease, Advances in Plant Pathology and Annual Review of Phytopathology. In 1993 he was elected a Fellow of the UK Institute of Biology, and in 1994 was a recipient of the Doreen Margaret Mashler Significant Scientific Achievement Award for contribution to pearl millet improvement with special attention to downy mildew resistance.

Rob is currently running his farm in Wales and contributing content to PlantVillage.