The pathogens of the diesease, which were first identified in the USA in 1976, are prevalent in many parts of Kenya and affect cereal crops.

The disease was first reported in Kenya in 2011 and later in Tanzania, Uganda, the DRC, among other countries in East and Central Africa.

MLND is a significant threat because it can result in a yield loss of up to 100%. 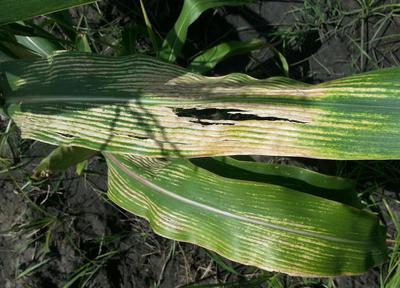 Seeds produced from infected plants are also an effective way of transmitting the disease, apart from moving animals, people, and farming machinery, which all spread the disease.

4. Cobs with little or no grain filling

5. Internodes that are too short (where the plant's leaves emerge) 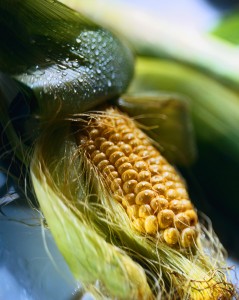 How to Prevent the Spread of MLND

MLND can be effectively controlled through these 12 important steps spearheaded by the International Maize and Wheat Improvement Center (CIMMYT):

1. Before planting, learn about the field's cropping and disease history.Practice crop rotation if necessary.

2. Ensure that the farm's soil is fertile at all times to ensure that crops are healthy enough to fight diease infections.

4. Do not use grains as seeds.

5. Clean farm tools and equipment using disinfectants before and after use to eliminate MLND contamination.

6. Plant early in the rainy season.

7. Maintain a clean farm by removing grass, weeds, and other alternative hosts in the field.

8. Monitor the field every week for the presence of insect vector populations. A high population increases the chances of an MLND attack.

9. Remember that chemical control of insect vectors can be done using recommended insecticides (once every 1-2 weeks).

10. Try to search weekly for MLND viral symptoms for early detection and control of insect vectors.

11. Remove MLND-symptomatic plants from the farm and dispose of them in a fire or bury them.Do not feed infected plants to livestock.