PlantVillage is looking beyond the horizon in its effort towards helping the African farmer adapt to climate change and this time round focusing on the young people to help solve problems that come with the crisis and seize opportunities to make a living.

Young people in schools in Kenya and Tanzania have taken up with pride the grand initiative to ensure their countries are well-equipped with knowledge and ideas first, then make use of them to produce food—enough to beat the glaring drought and famine problem already eating into the budgets of families and governments.

Since the project took off in mid-2022, more than 50 clubs in more than 50 schools have taken up the initiative in the two East African countries as the program expands to other countries in the region and beyond. 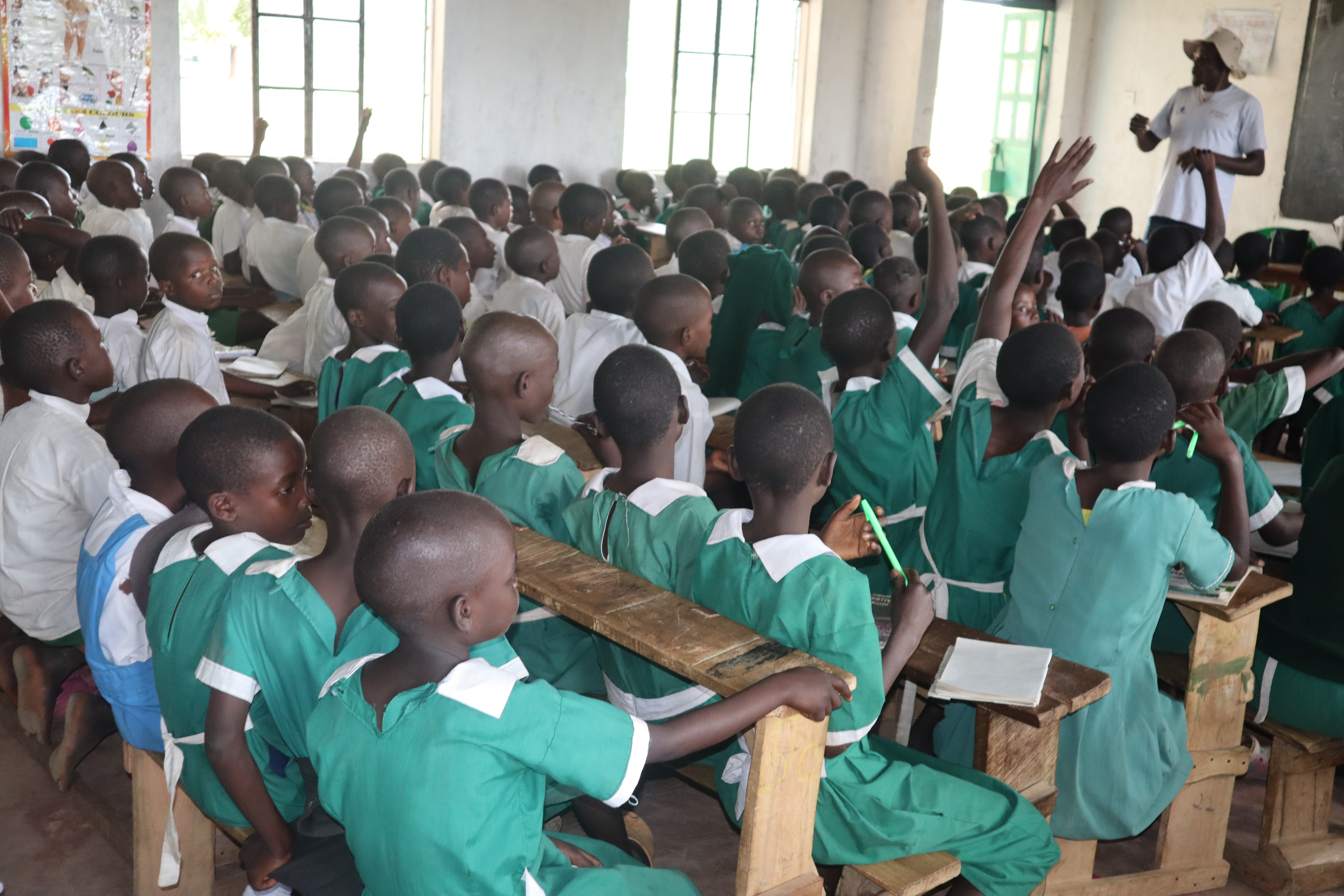 The idea is to turn school compounds and homes into carbon sequestration zones as PlantVillage looks forward to a lucrative project meant to help farmers come up with their own solutions through the sale of carbon credits.

In sessions organized by officers from the Dream Team Agroconsultancy Limited and Dream Team Tanzania, students have been taught on how far climate change has gone in ravaging communities, the cause of this, and possible solutions to benefit not only the current but also future generations.
PlantVillage is living into the future. Learners at every level are being trained how to plant and take care of trees and are given ownership of at least one tree each planted in the school compound, plus at least one more to take home to their parents and siblings.

In Kenya, a total of 20 clubs in seven counties have been formed so far, and students have been able to plant at least 2,000 trees, according to data from the agroforestry department.

In Tanzania, the country that pioneered the initiative, a total of 30 climate change clubs have been formed, and trees have been donated, as reported by the country’s lead, Benedicto Hosea.

Students have received at least 180,000 trees to plant in the school compound and at home. 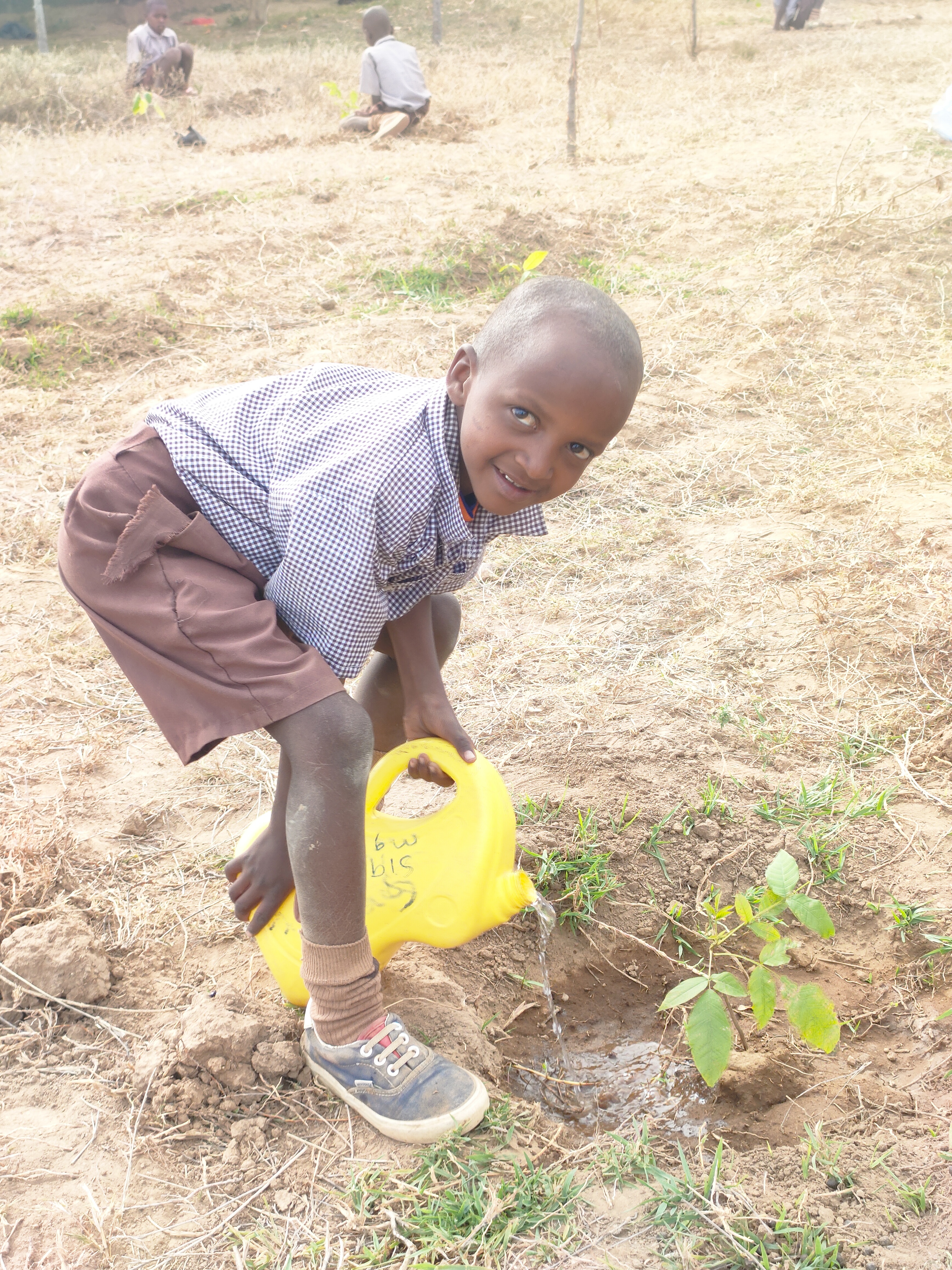 PlantVillage founder and director Dr. David Hughes says this is an idea meant to "castigate knowledge into farms."

"We are creating Climate Change Clubs to provide training/education to go with this amazing passion. It is the young brain that learns the quickest! Since no human/institution has had to grow food in a 1.2/1.3/1.4/1.5C, then youth are critical to finding solutions," he wrote in a tweet dated September 19, 2022.

Dream Team officers in both Kenya and Tanzania have approved the project, saying its launch will see the transformation of communities into agriculturally independent zones. 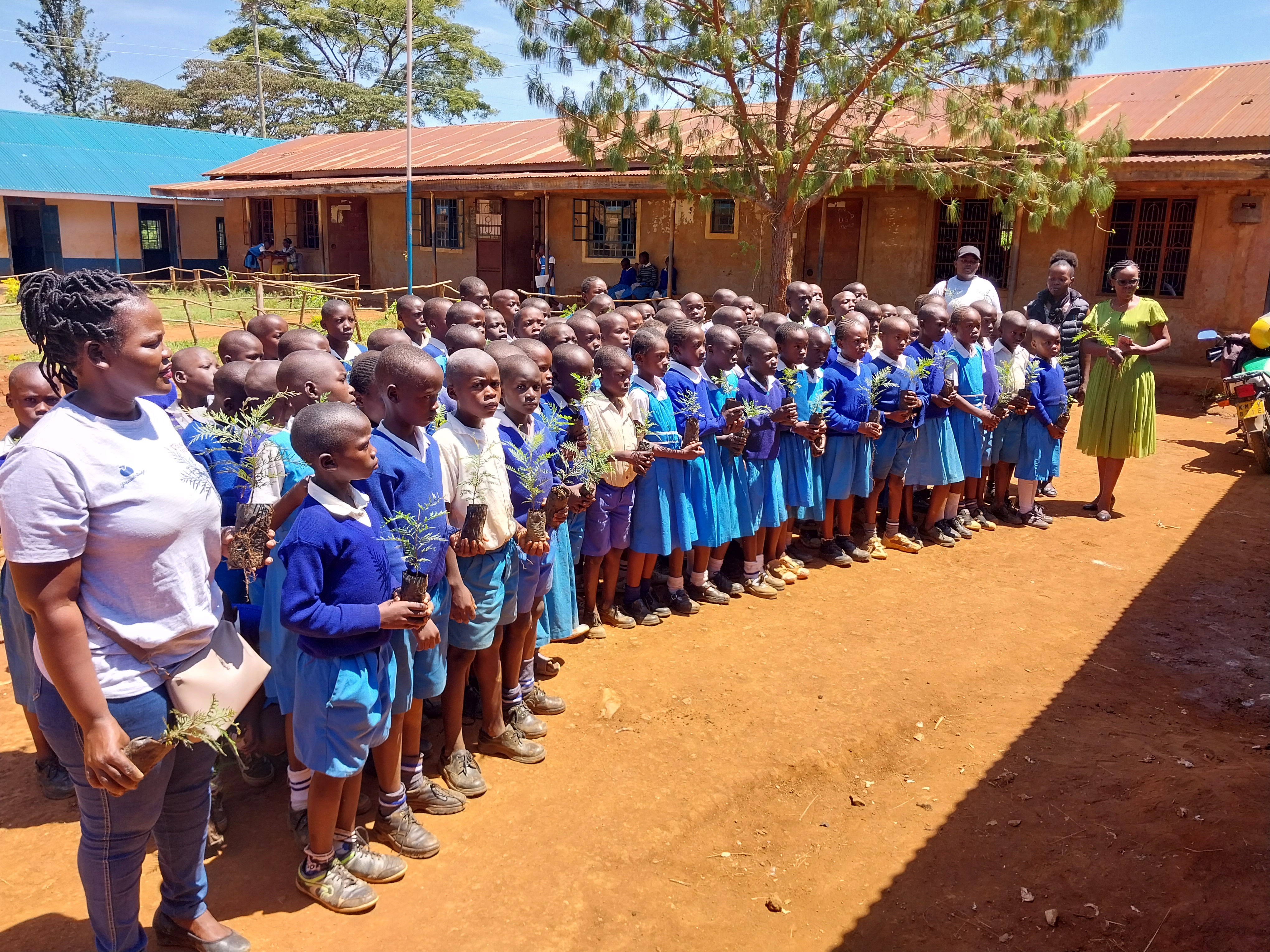 "Trees are an important factor when it comes to production on the farm. As we involve young people in this ambitious project, we look forward to a future where the communities will be able to solve problems as far as climate change is concerned," said Christabel Oyugi, a field officer based in Busia County, Kenya.

The Dream Team in Kenya targets to cover all the counties in western Kenya by mid-2023 as the project advances in other counties, including those in the dry north, such as Turkana.