Hello, PlantVillage community! It has been quite the eventful and spectacular summer. We were fortunate to gain a new collaboration between us (PlantVillage at Penn State University), United Nations Food and Agricultural Organization (UN FAO) and Moi University located in Eldoret, Kenya. This new partnership with Moi University began as an effort to engage and integrate Kenyan youth into agricultural and farming communities to help boost crop yields by disseminating knowledge in the face of climate change. Currently, we are 12 members strong. Most of the Dream team is composed of 5 groups of 2 Moi University graduates each. Each pair is located throughout Busia county, centrally located around larger farming communities. The agenda of each pair is to travel out to meet with new farmers every day and survey their fields using PlantVillage’s Nuru disease detection application and the PlantVillage - UN FAO combined FAMEWS application for Fall Armyworm detection and prevention. The Dream Team was formed in August and has been going strong for almost 3 months now! In total, they have visited over 7,000 fields and impacted over 1,000 small-holder farmers. I have had the absolute delight of working directly with the Dream Team and reading their collection notes and think it would be great to engage and share their experiences, frustrations, joys and more with the global community; which is why we are starting a Dream Team blog! Each week one of the pairs will post a short blog about their week, sharing anything they think the world should know! To start off, I included snippets of the Dream Team’s notes describing their day. Feel free to reach out to any of the Dream Team members if you have questions, comments, or just want to tell them how awesome they are! 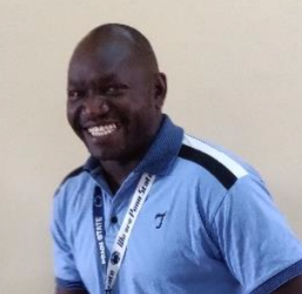 “It is a great pleasure for me to work with these amazing young people and to see the transformation in their lives and in that of many small- scale farmers they interact with on a daily basis. The passion and commitment they’ve shown to their work; sometimes under tough field conditions, is         simply  profound!”    johnchelal@gmail.com 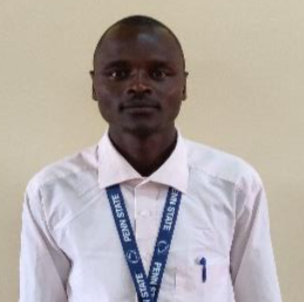 “Many farmers in this short rainy season grow beans mostly. I noticed that CMD[Cassava Mosaic Disease] and CBSD[Cassava Brown Streak Disease] incidence are moderate and their cassava farms are few. FAW[Fall armyworm] are moderate but some maize farms are severely affected.”  chemonoroibismarkplimo@gmail.com 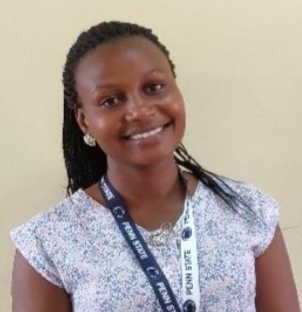 “Most farmers have been using chemicals to destroy this [fall army]worm, however this has been in vain. We instead asked them to use soil, ash, push-pull method, encouraged pathogens in their farms and see how that works. They were a productive group who also taught us how to prepare foliar spray using Tihonia (Mexican sunflower), water and fresh cow dung.”  ntangogladys@gmail.com 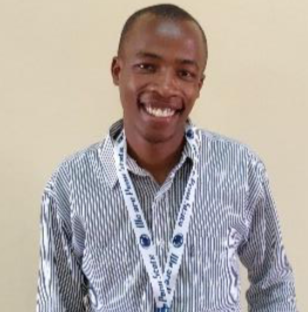 “The bodaboda couldn't get us very far as it was muddy from last night's rain, but it was also to our advantage as we discovered more fields while walking that were in the most interior places we couldn't have imagined. Most fields here contained maize and soybean.” jmumugo@gmail.com 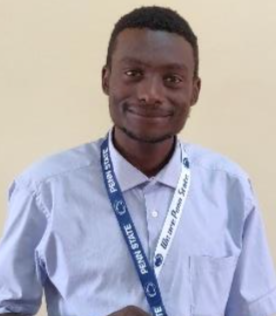 “He however had a cassava field which was highly affected with diseases. On further talks he said he picked the cuttings from a previous field which had rotten tubers and we made him understand that the cuttings were infected. The day was spent mainly on talking and sharing with farmers.” Johnmayieka11@gmail.com 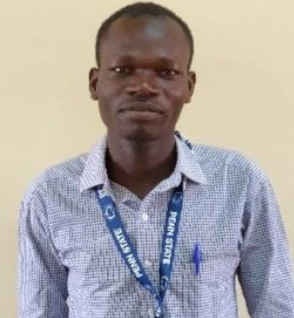 “The major challenge is cassava brown streak disease, farmers never knew the causes of rotting of tubers. They thought it's some insects in the soil and too much water especially in lowlands, this was their assumption. But our visit was so significant to them.” kevinnyongesa207@gmail.com 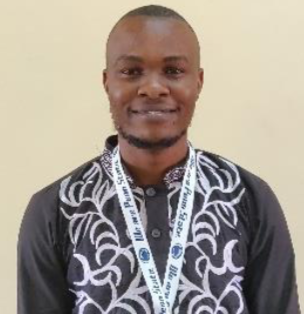 “Farmers complained of not receiving any training from the local extension workers had a narrow knowledge on FAW control and cassava diseases. They requested frequent training on post-harvest and during the preparation of fields to help them have a wide knowledge on the crops to rotate with in the fields.”  elvislawrance@gmail.com 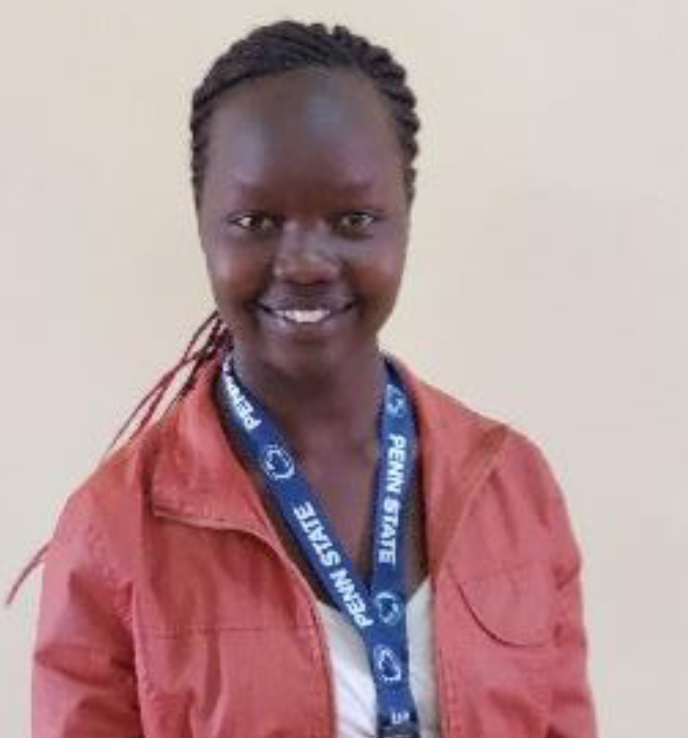 “After work, we met up a farmer whose maize fields was infested by MLND [Maize Lethal Necrosis Disease] and we had advised her during our previous visit. We were happy that she took our advice and she rogued out all the infected maize plants and burn them up. She was really thankful and happy.” melojeptoo@gmail.com 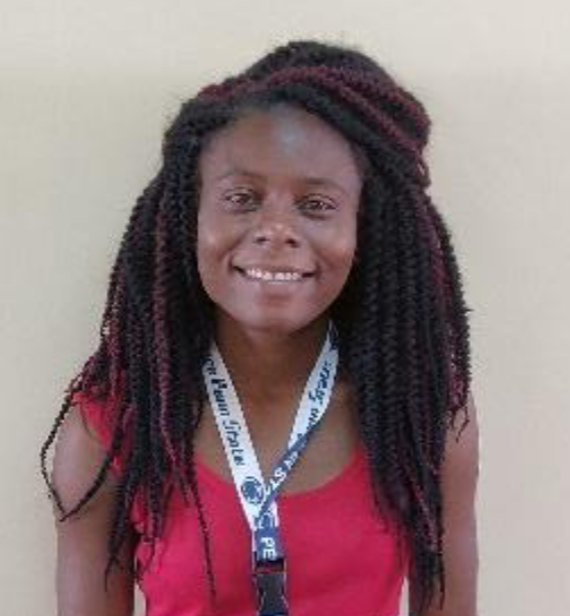 “The young maize at vegetative stage was so much infested by FAW[Fall armyworm] but those at reproductive stage had very low or no FAW damage. I interacted with a lot of farmers who so eager to learn and glad for the work we're doing” . mercilynntsuma@gmail.com 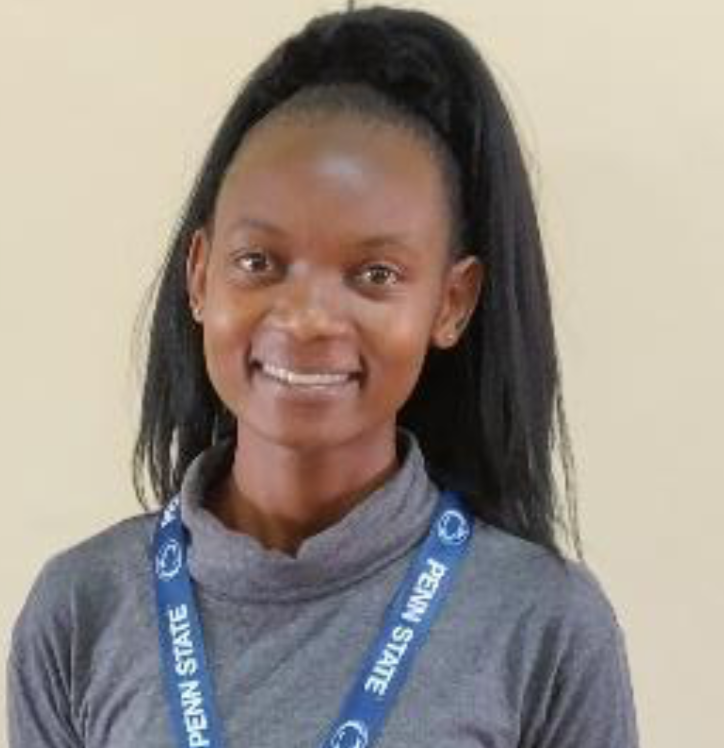 “We met a farmer who sells cassava seeds, but they're diseased. So, we took enough time talking to her about cassava diseases at large. It was hard to convince her to stop selling the seeds, she couldn't buy that idea.” stellahamakove90@gmail.com 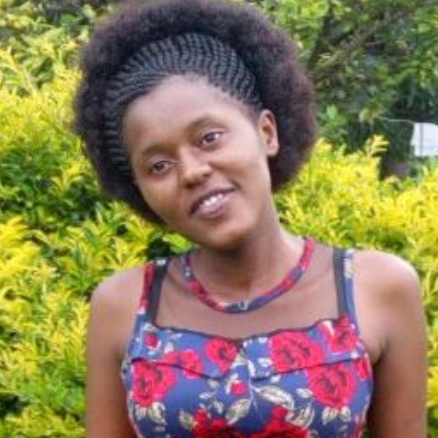 “We mapped 33 fields in which most of them farms were eroded by the Long rains which are being experienced lately leading to crops being uprooted. Most of the FAW [Fall armyworm] have died because of the rains.” wincatemukami78@gmail.com 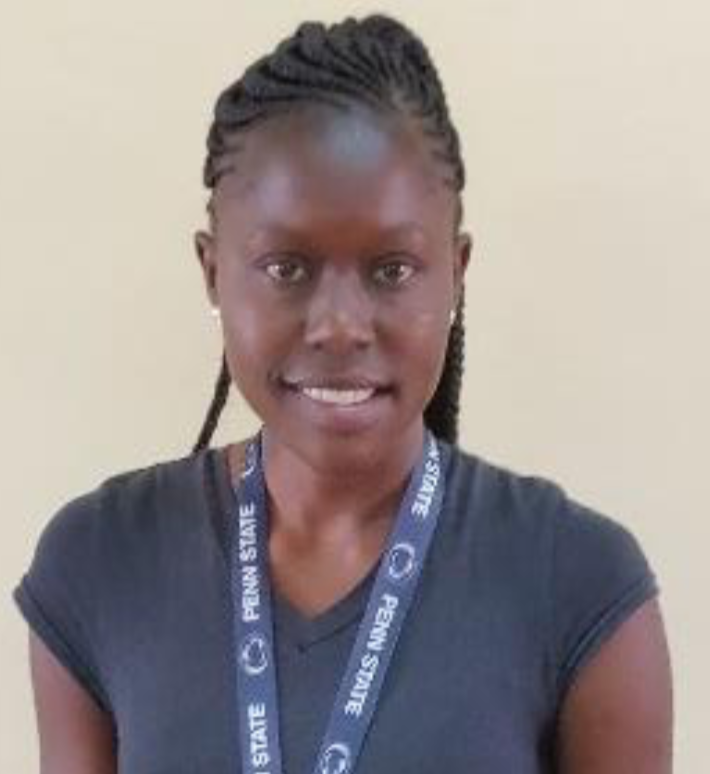 “I met a farmer who was curious to learn more not only about cassava and maize but much more about agriculture in general. We shared a lot with her and she requested if we can have a program of teaching farmers general information concerning crop production from land preparation to post harvesting practices.” winnieatieno50@gmail.com