The Teso people are plain Nilotes who came from Sudan and came to Kenya through Uganda where they separated with the Karamojong community who remained in Uganda. They are an ethnic group in Eastern Uganda and Western Kenya. The Kenyan group entered Kenya through Malaba. Malaba is a Teso name meaning “crossing”. They settled in some regions of around Busia county and named the place according to the natural features and socio-cultural activities practiced in the area by then. Some of these areas include:

Kokare- they named the place after the celebrations they made after successfully getting into Kenya and finding a place to settle.

Kamunoit- the area had a lot of snakes

Alupe – most people who settled in the area suffered from Leprosy.

Asing’e- the area had a lot of sand.

Amagoro- the place was bushy.

Immediately after birth, a Teso child is given three names. The first name is given according to the prevailing weather conditions, time of the day and farming season. The second name is the child’s surname and is given by the father. The third name is the English name and is given by any member of the family or friends. After 3 or 4 days, a shaving ceremony is conducted based on the gender of a child (3 days for a female and 4 days for a male).

Teso community have different clans. Members of the same clan cannot marry each other and in that case, marriage is allowed only between two different clans. Also, one cannot marry from his or her mother’s clan. After marriage, the husband and his family pay a dowry of cattle and goats each 12 in number and should not be of the same gender. Sheep are not allowed in dowry payment because they believe that it is witchcraft instead, they are used as a fine in case of any mistake for instance, during the dowry payment ceremony, if by any chance any member of the husband’s family happens to puke or pee in the house, he or she is required to pay a fine of one sheep.

A newly married couple is supposed to be in the house by 7pm.

A married man is not allowed to spend a night at the mother-in-law’s house and in case of any ceremony, the man sleeps with his wife and must wake up before the cock crows and leave the house then come back after the cock stops. If the cock crows when the man is still sleeping in the house, again he is fined a sheep.

Before Christianity came, a man was not allowed to attend the funeral of any of his wife’s parents.

Funeral ceremonies are celebrated 7-14 days after death. After the burial ceremony, family members are not allowed to carry out any farming activity for forty days. On day 41, an old woman from the clan pours some liquor on the farm tools before giving them to the family members one by one from the eldest to the youngest, then anyone is allowed to undertake any farming activity.

Food is another major cultural issue. Who eats with whom, when, what, etc. at home, the women cook, usually three meals a day. ‘’Atapa’’-ugali with fish or meat in the morning for their husbands, porridge for children, cassava and boiled bananas. The women serve the men and in most households either eat separately or after the men have finished. If in rare cases the woman joins the men, she is last in the ranking. Water to wash hands is passed around, and the sequence of using the water is strict. Women and children are last and get the smallest portion of fish, goat meat, sheep meat, and chicken among other foods.

Maize, sorghum, beans, millet, cassava, sweet potatoes, and groundnuts are the staple foods in this community. During any celebrations, brown ugali made from cassava and millet/sorghum flour is considered the main dish. 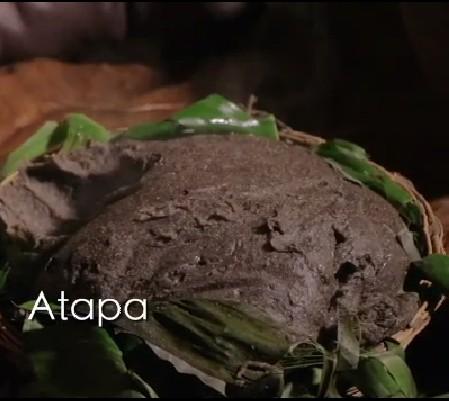 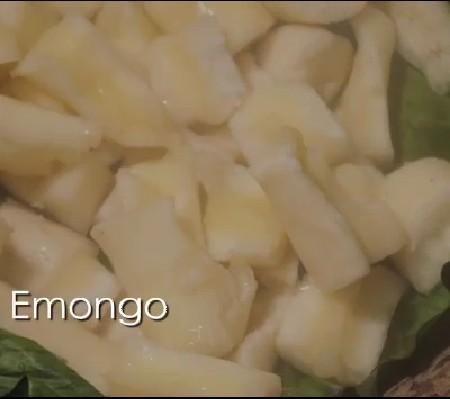 The Teso people have many beliefs, some of which affect agricultural activities and some limiting their interaction with other communities. These beliefs in one way or another limit their agricultural production, for instance, some highly producing crops that can earn the farmers more income, are banned from being planted in large scale and for more than one season. Some of these beliefs include; 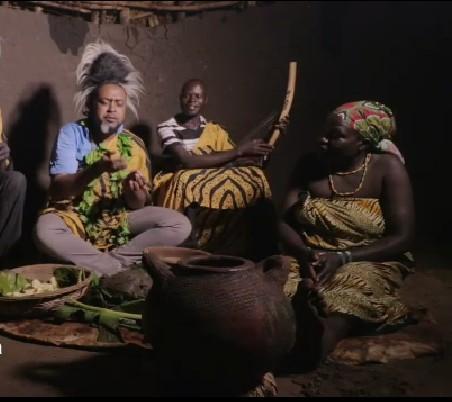 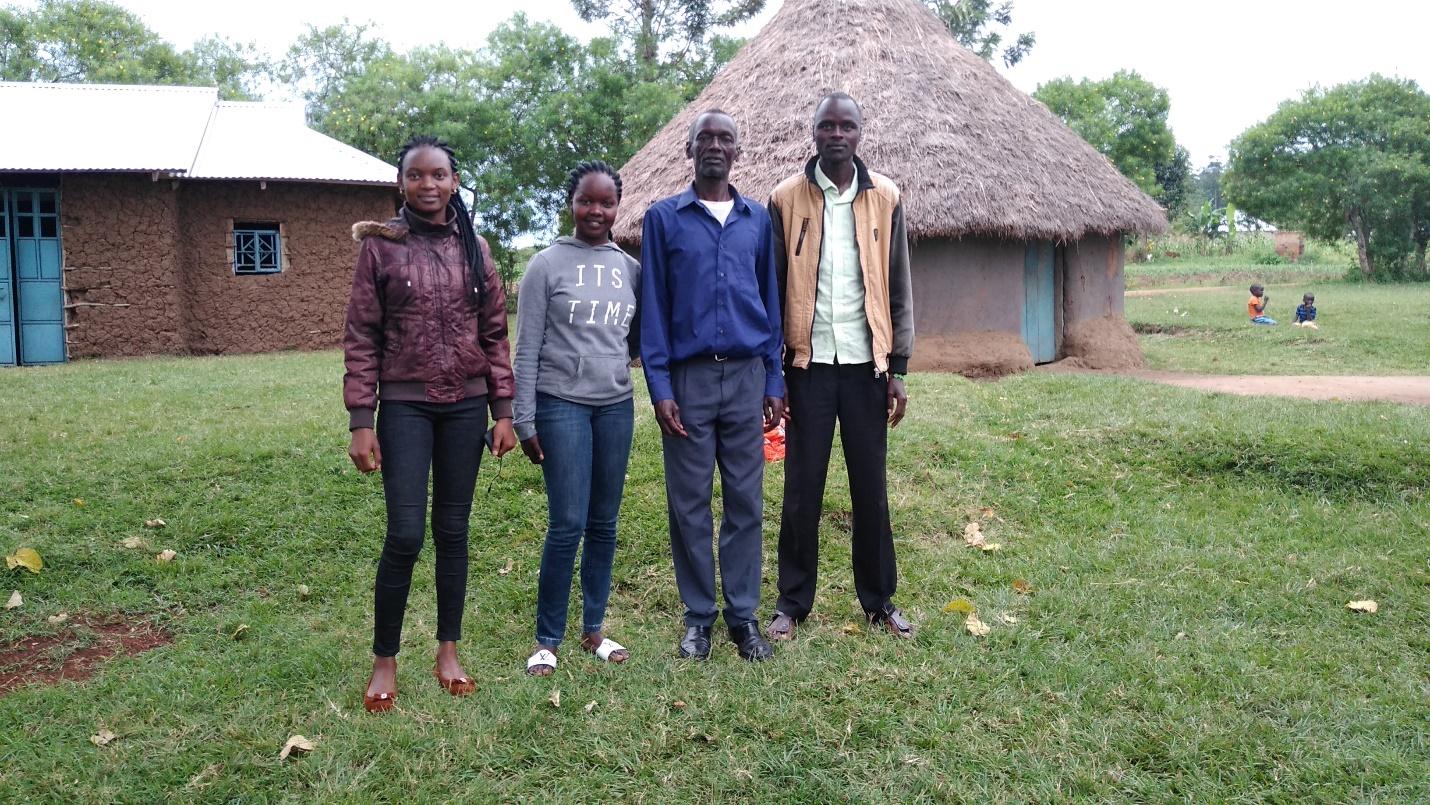