As you no doubt have seen East Africa is threatened by massive locusts swarms. In Kenya, they are the worse people have seen in 75 years. They threaten the livelihood of 19 million people according to the United Nations Food and Agricultural Organisation.

After the last locust upsurge in 2003–2005, FAO developed a tool to enable national locust officers in frontline countries from West Africa to India to record observations in the field and transmit the data to their National Locust Centre in real-time via satellite. The latest version, eLocust3, was released in 2015 and is in constant use. During emergencies, however, additional teams are quickly seconded in frontline and invasion countries, and there are not enough eLocust3 tools for each team. 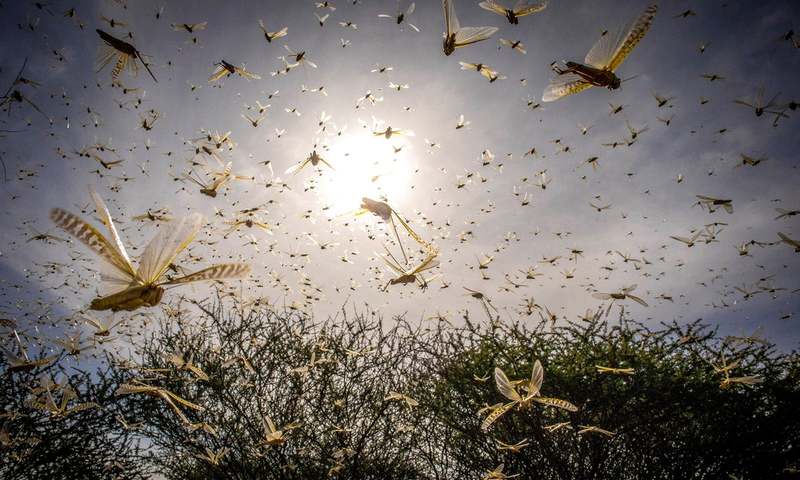 To meet this demand, a very basic version, eLocust3M, was rapidly developed by Penn State and released for use on mobile phones through Google PlayStore on February 21st. This version allows a broader community of people to be involved.

If you see locusts please download the app and share the details. This will help the United Nations a lot to work with Government to control these terrible pests. 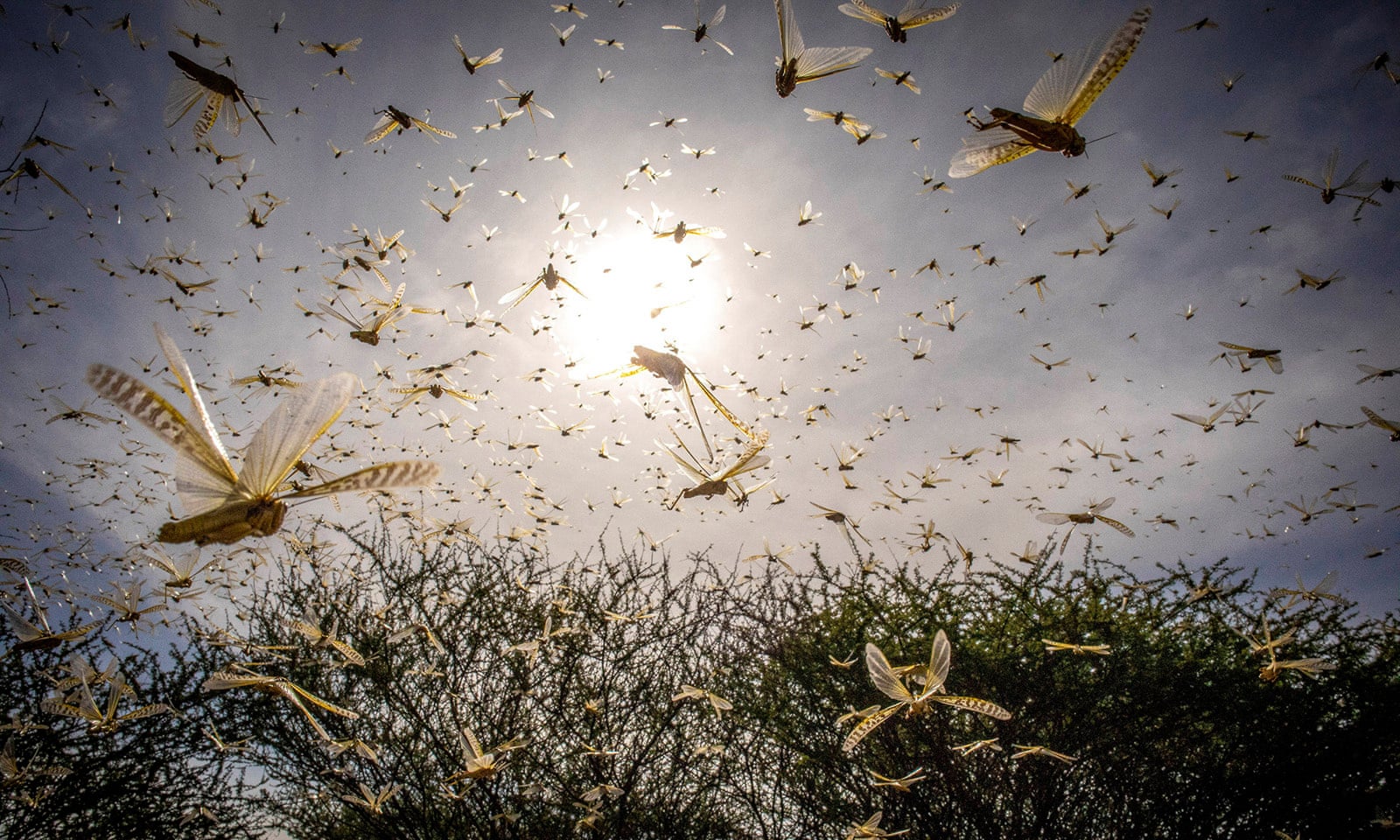 A locust swarm in north-east Kenya. The UN Food and Agriculture Organization has warned that the swarms already seen in Somalia, Kenya and Ethiopia could range further afield.
‹ › ×