Josephine is a farmer in Western Kenya who had a serious problem. In fact, more than one. She is one of the 28,000 farmers within the Self Help Africa (SHA) network, spread across 7 counties in Kenya. Through a large EU funded project SHA is building climate resiliency into these communities and promoting profit-making at the farm gate by helping farmers grow more cassava. This crop is widely recognized as a suitable choice in East Africa where the rains are becoming more erratic due to climate collapse. We wrote about this recently on PlantVillage

Cassava is capable of sustaining long periods of low rains and high temperatures. It is also beneficial for farmers as it can be harvested at times when other crops either don’t thrive or have not completed their cycle. Besides climate adaptation, cassava is a good crop to grow because it can be an important source of income. SHA have a very business centered view and they are working with communities to increase the revenue captured by farmers in the cassava value chain.

The problem though are diseases! This is the first problem Josephine faced- the chronic infection of her cassava by two viral diseases: cassava mosaic disease and cassava brown streak disease. These diseases massively reduce yield and they are transmitted from one season to another as farmers plant infected plants from cuttings they take of mature infected plants.

In one study in the Democratic Republic of Congo the planting of cassava infected by Cassava Mosaic Disease reduced the yield from between 77 and 97%.  When we arrived in Busia and first met Josephine she was very similar to other farmers we worked with in Tanzania and Kenya where less than 10% could accurately diagnose the diseases in their cassava fields.

PlantVillage gave Josephine a phone with the AI assistant, Nuru, which can diagnose cassava diseases. And she used it a lot. She went from a farmer not knowing or recognizing the diseases  in her field to one who could easily recognize diseases. Since our AI tool works offline and in front of the farmer’s eyes, she could learn at her own pace what the different diseases were. After all, we believe in AI redundancy and not AI dependency. We know that the best neural network on the farm is the one in the farmer’s skull! You can see this in the video Google made about our work.

Which brings us to Josephine’s second problem. Having discovered what the two main diseases affecting her crop were, she obviously wanted to have healthy plants since healthy plants produce more tubers which she could sell. SHA are currently working very hard to improve the supply of clean healthy cassava planting material (so called “seeds”) that are virus free. Such systems are well developed in Tanzania and Nigeria through programs like IITA’s SeedTracker  But unfortunately, the clean seed system is still at an early stage in Kenya. We noticed in our many discussions with farmer groups that they were frustrated. We gave them a phone that provided a diagnosis…..but we had no clean planting material for them.

And so we thought that was how the situation would stand. We succeeded in having farmer groups use the app and educate themselves on the diseases. In time we hoped that they would be supplied with clean seeds. But we had not expected on what Josephine did next.

Throughout late December she went through her field diagnosing and diagnosing the health status of her plants.  At the time she had no credits on her phone but since PlantVillage works offline she didn’t need the credits. When we provided new credits in January we received a flood of alerts on her activity. What we saw was a very busy farmer! On December 19th  she used PlantVillage Nuru 32 times. Why we wondered? 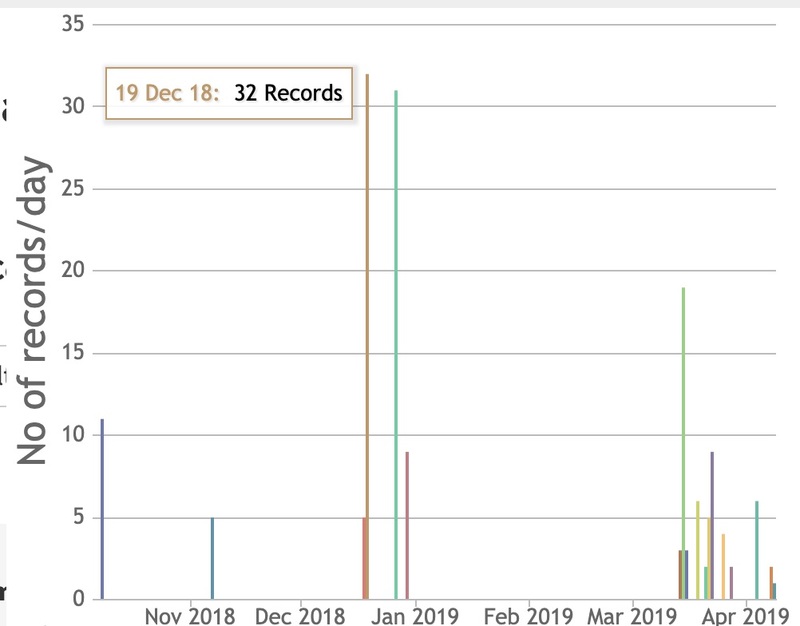 When one of the PlantVillage team, Dr John Chelal of Moi University, visited Josephine on March 21st 2019 we discovered what the significance of the burst of activity was! She had a field full of healthy cassava plants. It was amazing. 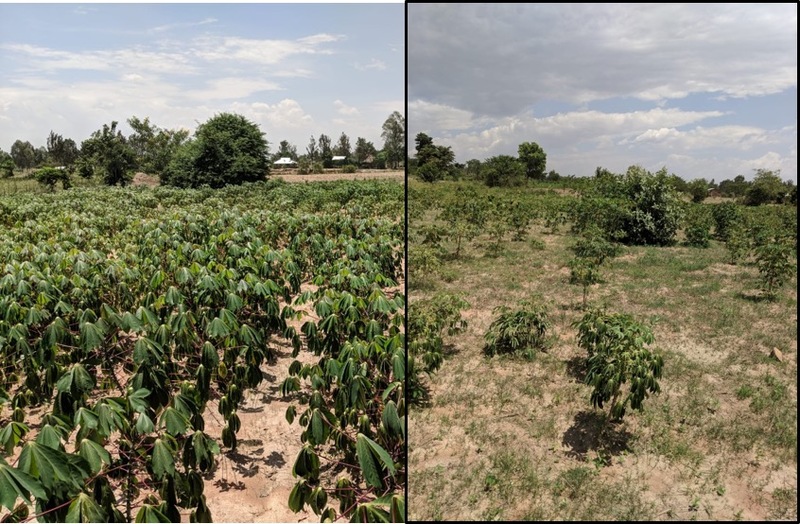 On the left is her field and on the right is the neighbor's field right beside her.

What she had done was turn the tool we gave her for education into a tool to achieve greater yield. Josephine used PlantVillage to choose only healthy plants from which she would take the cuttings for her new crop. In this way she avoided starting off with high levels of the virus in her field. As is very clear from the photo, her field is very healthy. Of course there is still some virus. It can still be transmitted by whiteflies. But Josephine was able to give herself the best start through the selection of clean planting material.

We were recently in Josephine's field. A one acre field of cassava with not a single infected plant! It was an amazing experience.

Now we need to figure out how other farmers can use the phone in the same way. Think how powerful that would be- to diagnose and select clean material leading to immediate changes on their farm. 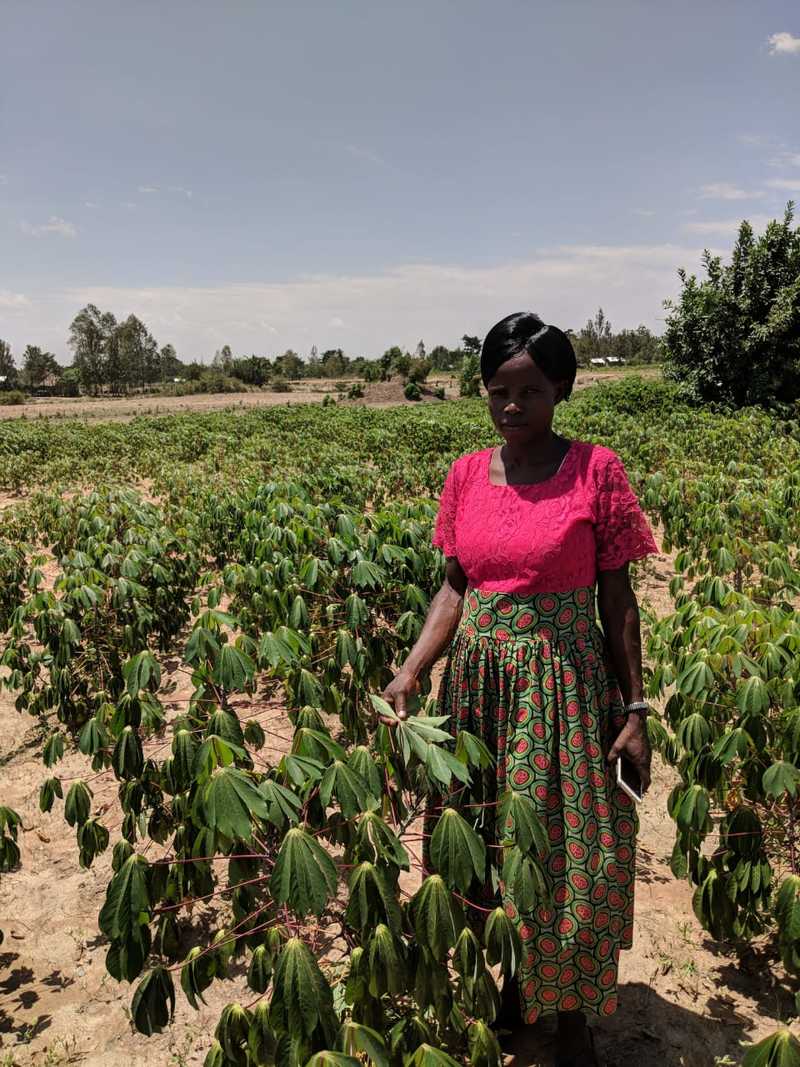