Hi everyone I am the owner of Earthly Remedies. I am quite familiar with a bunch of medicinal herbs and I grow a lot of my own. I also grow a large selection of fresh vegetables and fruit each year. If you ever have questions about herbs and what they can be used for or even how to grow them. ...


Both my snapdragon plants are beautiful and growing really well but today I moved one of the pot and found these clear and small bugs that almost look like maggots. There was a whole bunch. I moved the plant, next day same thing happened in the new location. Help!! 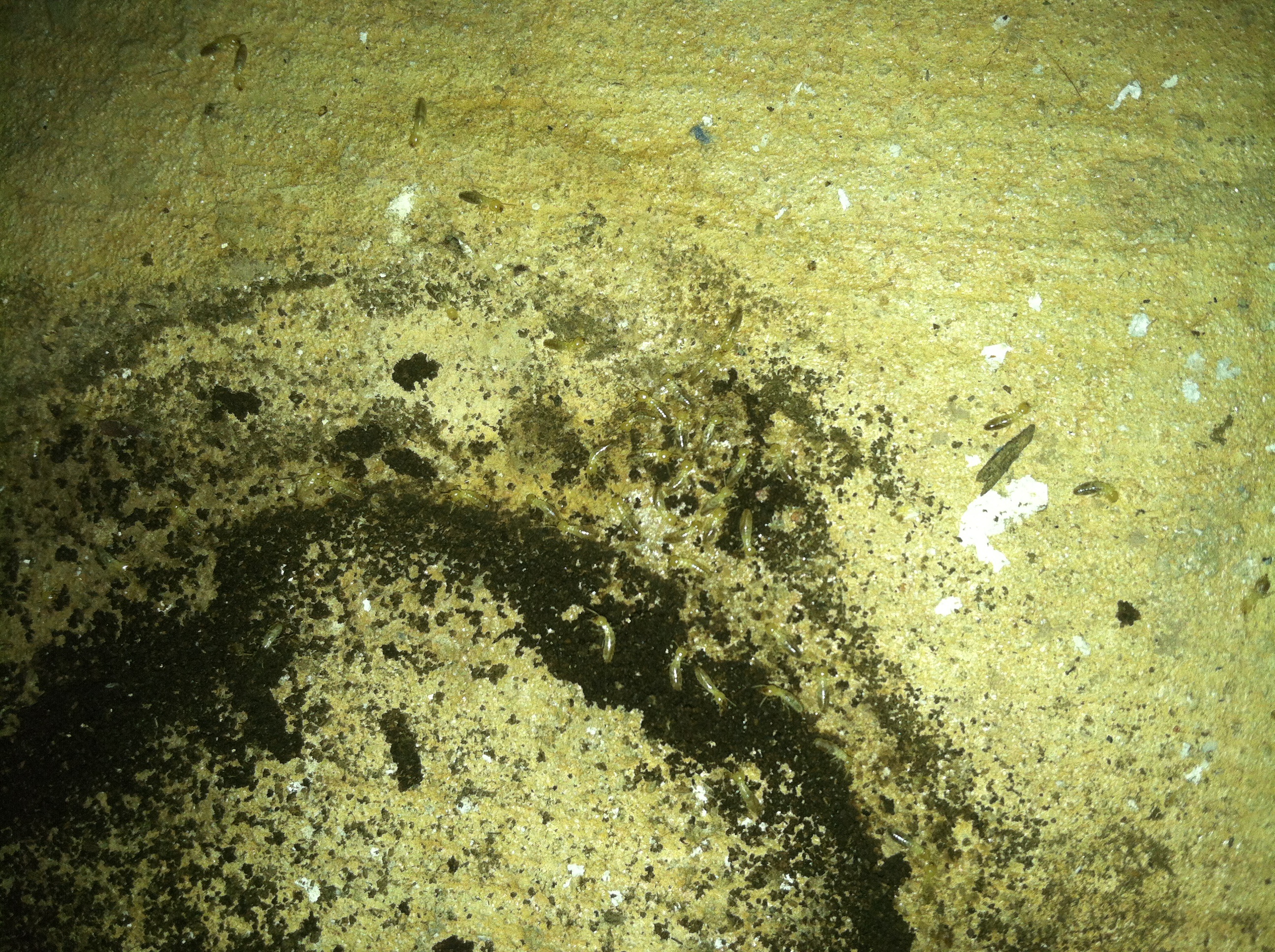 
It was a single branch growing with red berries. All The leaves were at the top, which I found pretty. But now A new branch is growing halfway up. Is is alright to prune it out? 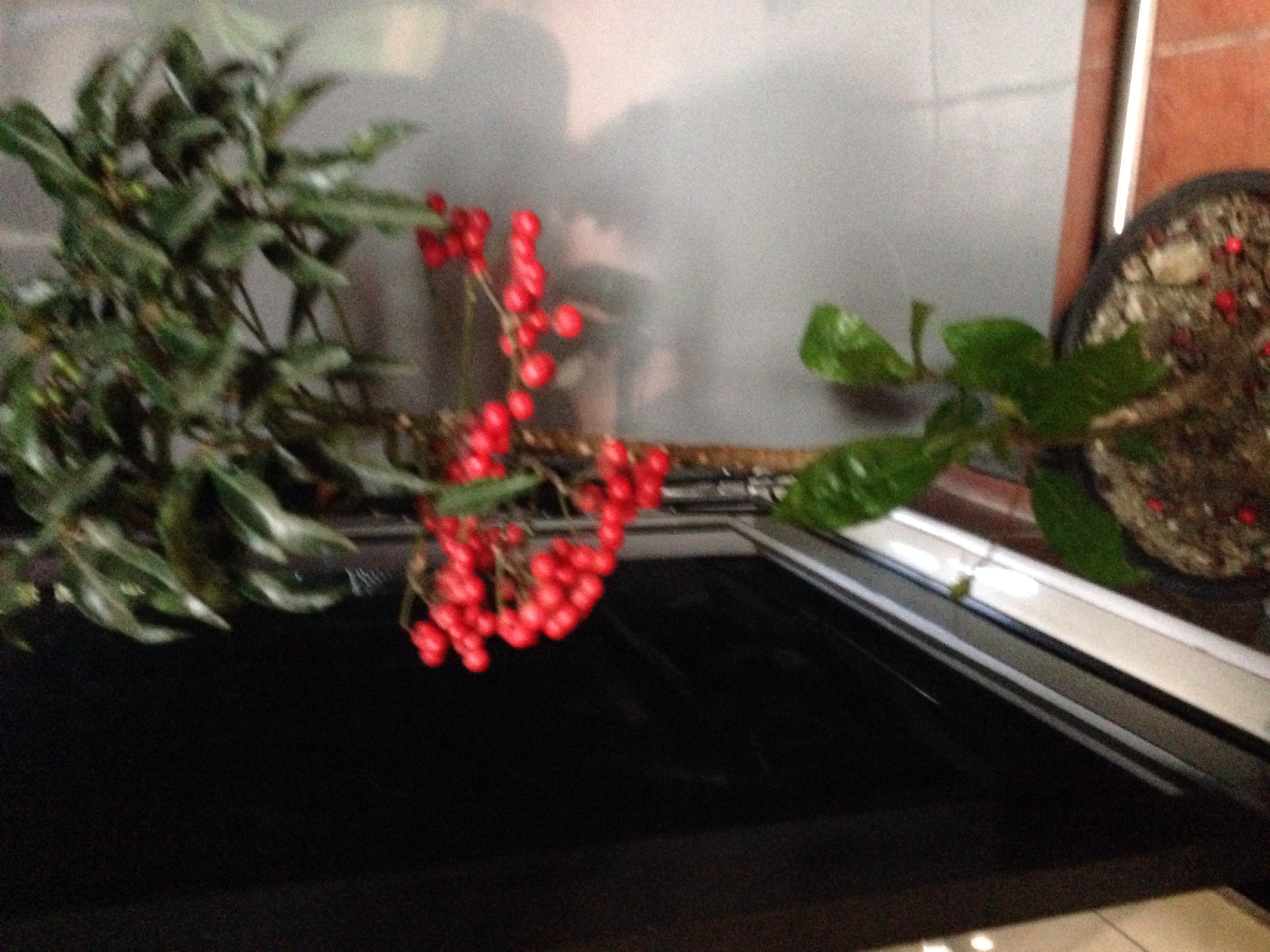 
Why do some grafted plants fail to survive after a long period of growth?


Why some plant uptake water above 400 meter from ground level which energy and force is used ??

Will my hydrangeas survive?


Hi guys, I snipped some blooms fr my hydrangeas yesterday. I noticed a large black ant so I sprayed some organic pesticide made of baking soda, canola oil and water. And a few minutes later, they looked like this. And today they still look like this. What have I done?:( any hope to make their... 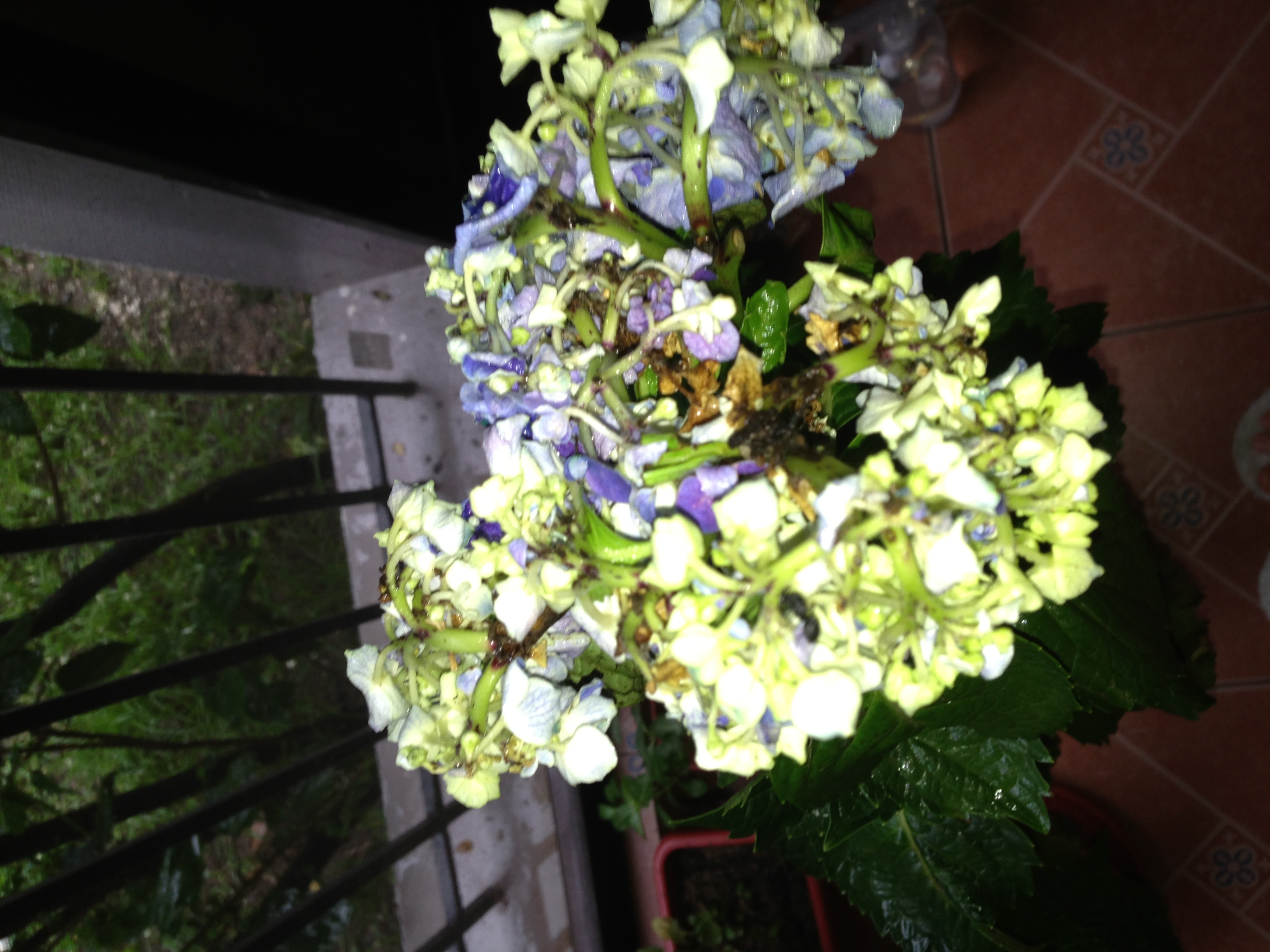 
My wife like to know why her plants are looking "leggy and thin" she has them in full Sun south side of the living room. She started them from Seeds in Peat Pots. Thank You


This year we grew an entire garden starting from heirloom seed. In a matter Of what seemed to be a few hours the wholething went down, we were told at the garden center, It was a case of blight. Such a disappointment. What could have been done to prevent thiso Is there anything that can be...


I do have a buckthorn tree and it was full of aphids and I got rid of them, now it's not bushing or blooming and I can't find the reason ?!


I do have a good 5' tree and it's outdoors in high heat here in Saudi Arabia, watered every few days, it was hacked by aphids and ants but beem oil took control of that yet it haven't produced yet? Why


Why Scion and root stock effect each other in vegetative propagation ?


I bought an anubia from a local aquarium store but I don’t think that’s the plant I took home. I could go back and exchange it but there weren’t many other options and I do like the look of this plant quite a bit. I would just like to know what species this is. Is it an Echinodorus? 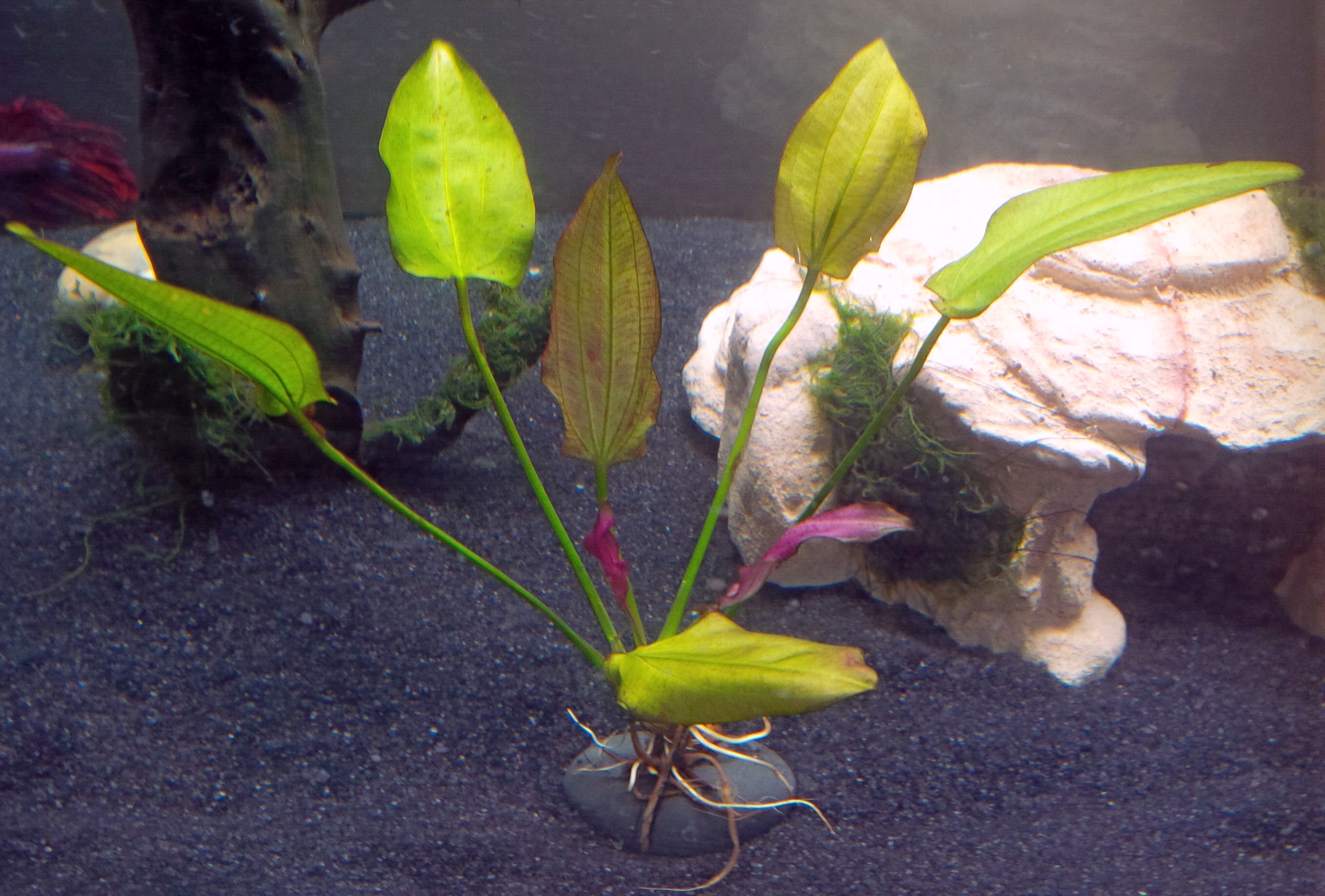 
Any thought on how to keep these pests from eating my Hen-n-chicks?


Hi Ravi, i believe my medicinal cannabises are having some kind of fungal or bacteria . plz help me ad i use it as food for my cancer patient mom !! Thanks Reem 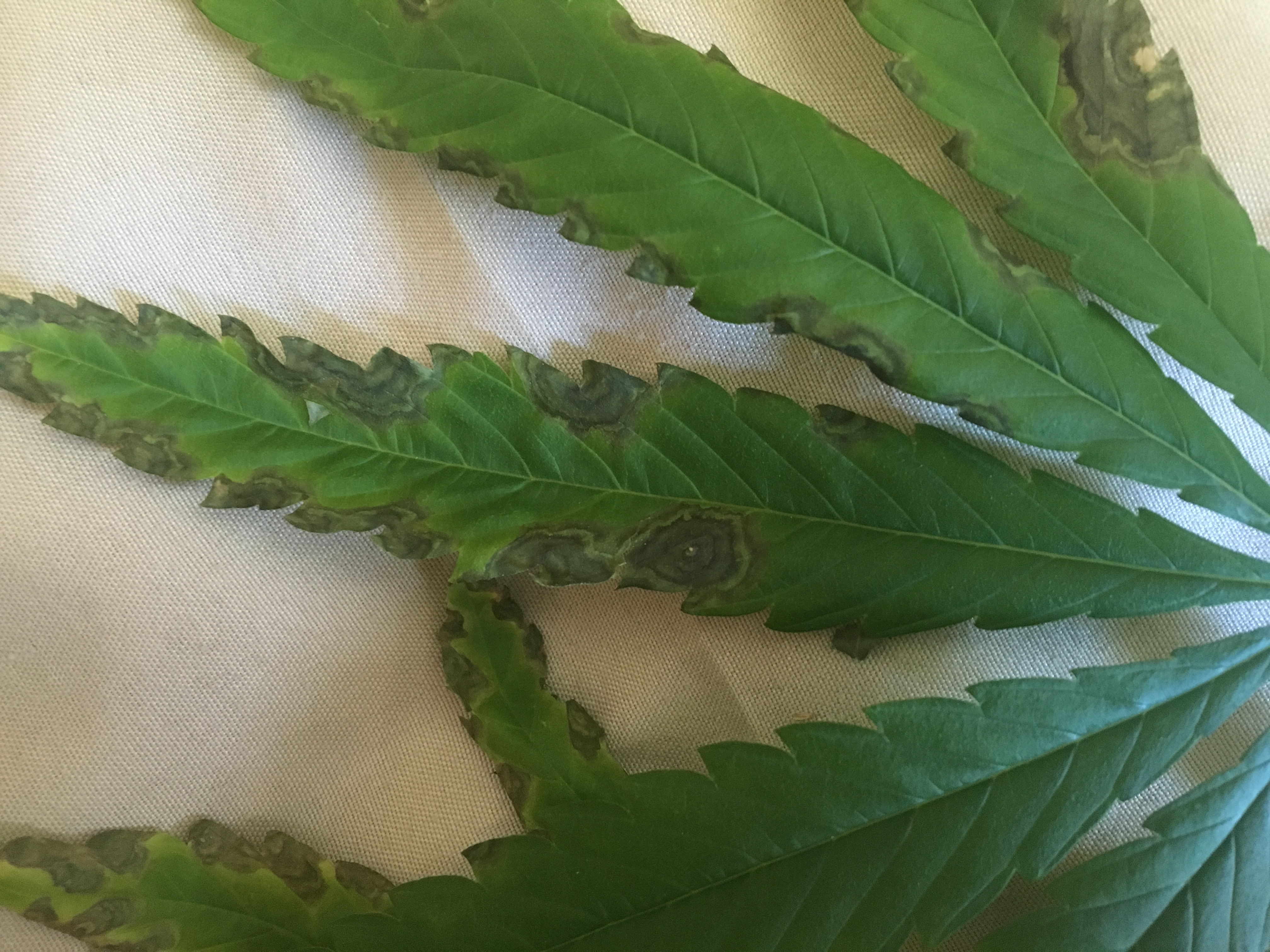 what's wrong with my hedera helix


My hedera is losing leaves both death and healthy looking leaves, also a lot of the leaves are dying i didnt water it for three weeks because i thought i gave it too much water but it hasnt gotten better so now i think it might have a disease? 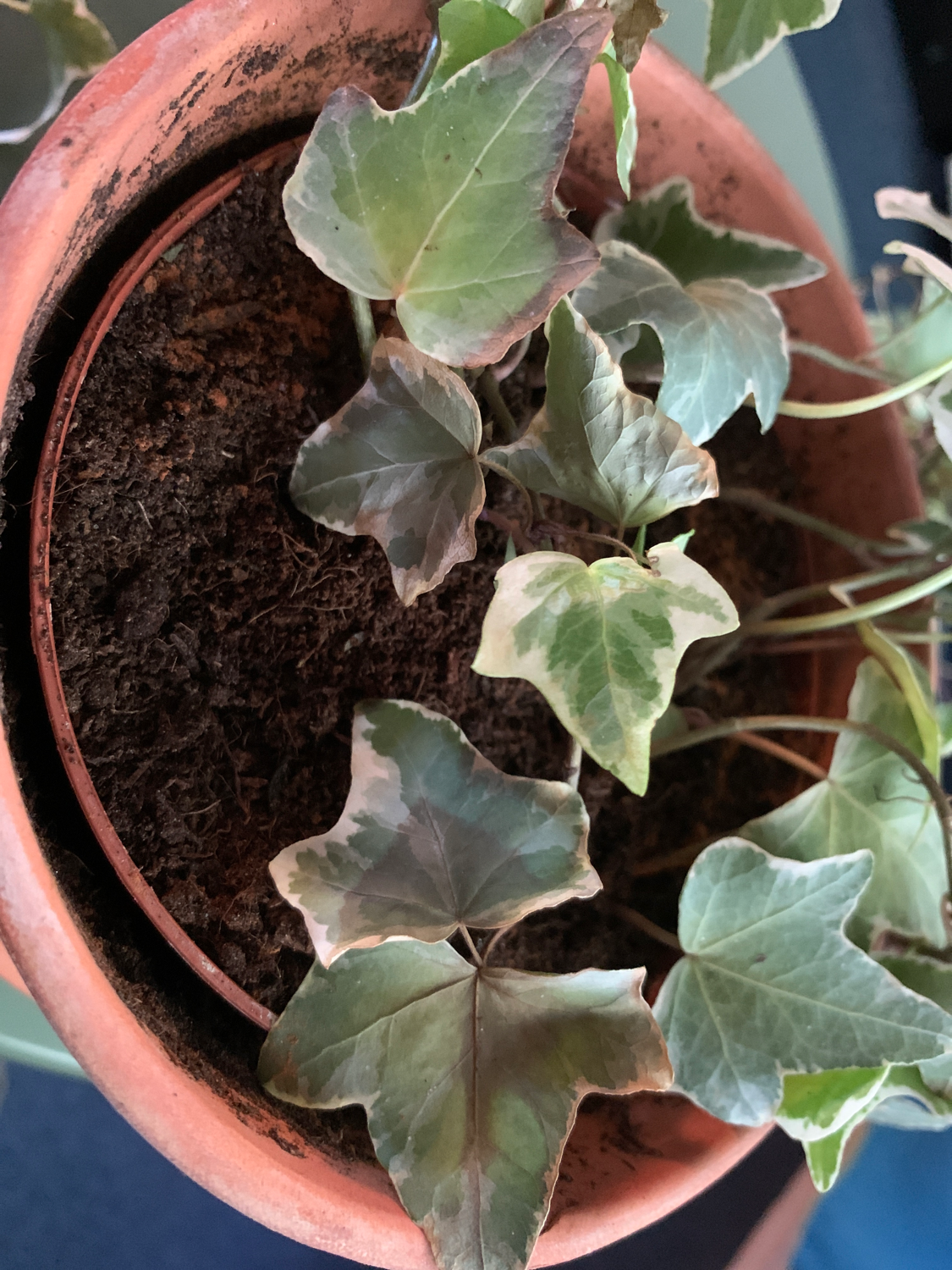 
Out of shape- round on top like a ball and yellow , shaped like a cucumber. Are these gherkins?


okay this may be a bit odd but I need to ask people if they know about bites? would anyone know what kind of bite this is. I thought I saw a mosquito bite on this spot last night, but now after waking at 7am, there is no bump but a circle bump slightly larger than a half dollar coin. ANY... 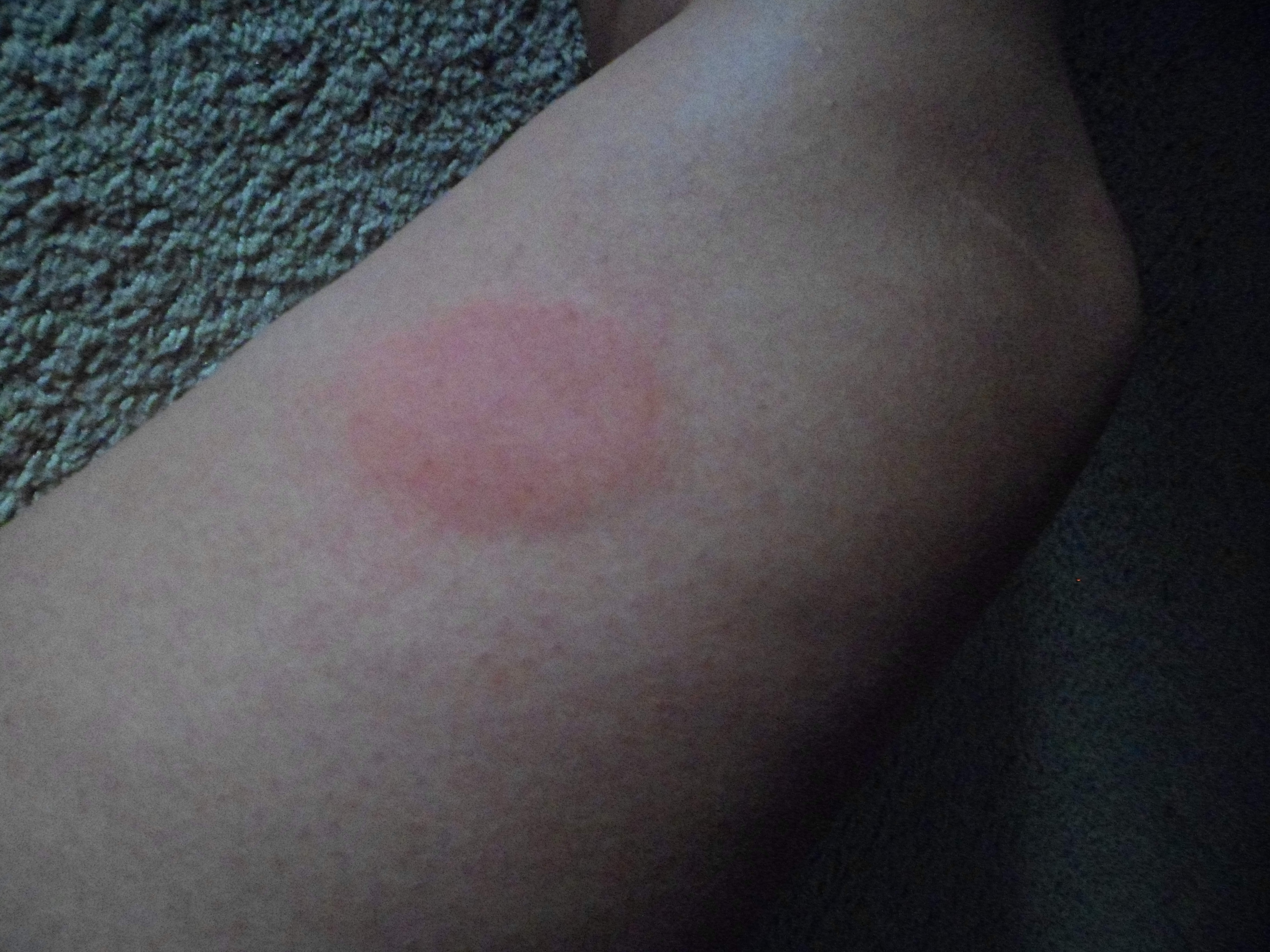 
I have been told that a specific type of fern( I don't know the species, but it is soft, and has highly subdivided leaves), growing in the Pennsylvania Appalachian Mountains (Central PA) and Alleghenies will repel gnats if crushed onto the skin. I have found that it seems to repel the gnats that...


What is progeny orchard and how to describe its management ?

What is this critter?


I found it under a big, flat rock on my lawn. Anyone know it? 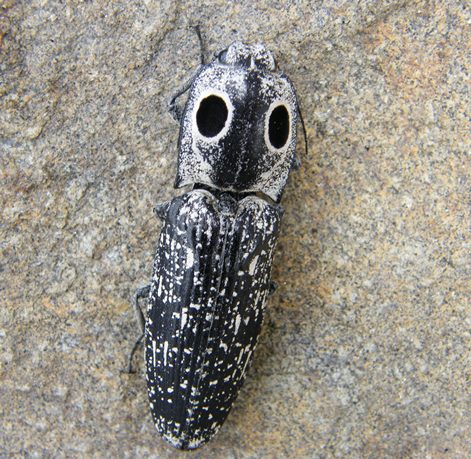